The most reliable armored cars in the world

Home>Blog of Brone.bg>The most reliable armored cars in the world
Previous Next

The most reliable armored cars in the world

The level of protection and the appearance of the armored cars depend on the designation and conditions of movement and operation. The car may have partial protection /for example, only of the passenger compartment/, but the most reliable armored cars have full protection – in addition to the protection of passengers, they also have protection of the engine, tank, tires, and so on, even of the on-board computer. 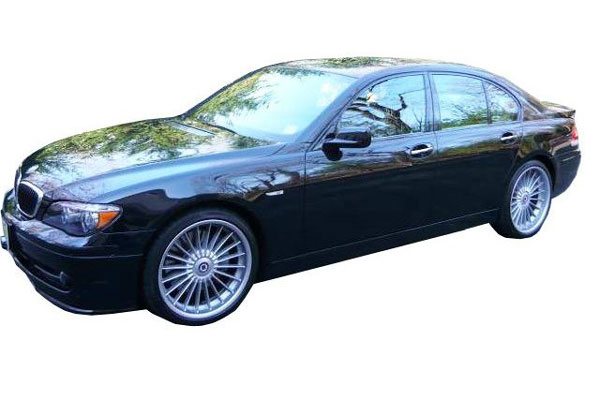 There are cars that are versions of military productions but some aggressive protections are removed /for example, the machine gun on the roof/. Still, they look very much like military cars, from which they can also take the camouflage. They have an extraordinarily large passability – they can climb steep slopes, they can move in deep waters, and so on, which is not needed in urban conditions. They are used in difficult terrains.

Other cars have more “civilian” appearance, but we highlight that we are talking about an armored car – for example, for transportation of money and documents. So the appearance of the vehicle must imply respect to the pottential attackers. Third type of cars have a very high degree of protection, but at the same time they are discreet and the car looks no different from the cars from mass production. Here the target is for potential attackers to underestimate the protection of the vehicle. The protection itself may be factory-made, the armor can be done when assembling the car, but it also can be done after that by specialized companies that perform disassembly, reinforcement of certain parts at the customer’s request and reassembly.

Few factories produce factory armored cars – BMW, Audi and others. The protection itself varies depending on the specific parts of the car that must be able to withstand certain weapons, or whether the car is secured against explosions, chemical attacks, and so on. In practice, however, all kinds of attacks and the corresponding defenses are foreseen – from bullets with a different caliber from automatic weapons, hand grenades, shells from grenade launchers, to bombs under the car, car-bombs when passing from one side, and so on.

According to the European standards EN 1063/ EN 1522/23, the ballistic protection is 7 degrees as it starts from V1 and reaches V7. Since defenses are constantly being upgraded, a VPAM was developed in 2006 – it is a classification of 14 degrees. Comparison:

Which are the leaders of the armored cars

Armored cars are produced in different countries, especially for military and police purposes, which also have some civilian modifications. Some, however, have long-lived traditions in the development of armored cars for civilian life – USA, Germany, England and others. When it comes to the most reliable armored cars, the Audi A8 L Security cannot be missed. This is a perfectly equipped car and its bumper is so discreet that it cannot be seen at first glance. 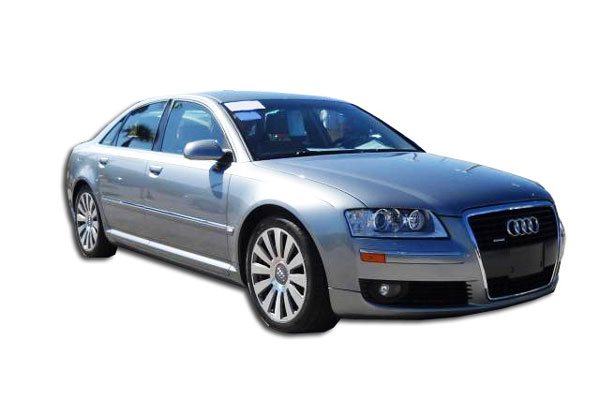 The protection is made of steel, ceramics and aluminum alloys, the installation of parts in the plant takes over 400 hours. The compartment is extremely safe, the windows are made of polycarbonate and consist of several layers. The car that was presented officially in 2015 and has the second highest ballistic protection in civilian cars – VR 9.

The vehicle is able to withstand bullets from M60 machine gun and from M14 rifles, which makes it one of the safest vechicle from automatic shooting. It is also resistant to explosions. Among the “extras” we can mention also the smoke detector, siren, LED signals, digital radio network.

BMW 700 Li Sedan is another emblem of the armored luxury cars. It is armored from all sides, the passengers in the back seat are safe, as well as the driver and the person next to him. The front fenders, the tank, the radiator, the battery and even the exhaust pipe are armored, even the wheels are protected to prevent damage. The engine is 400 hp and the four-wheel drive makes the car powerful and manoeuvrable despite the extra hundreds of pounds  of protective materials.

Mercedes-Benz S-Guard is also among the leaders of armored cars. It can withstand the shooting of M60 machine guns, which are military weapons and are often installed on armored carriers, tanks and helicopters. The cars in the series have their ventilation system and, in the case of a gas attack, the external valves close, clear air is provided in the compartment, and the solid double-glazing units protect against the entry of gas. The Mercedes-Benz-Maybach S600 Guard is the first armored car in the world that has achieved VR 10 level of protection.

The car’s armor is by no means at the expense of comfort, on the contrary. These vehicles are like mobile luxury office, but they can also be used as VIP rooms for relaxation, because it is a personal space. 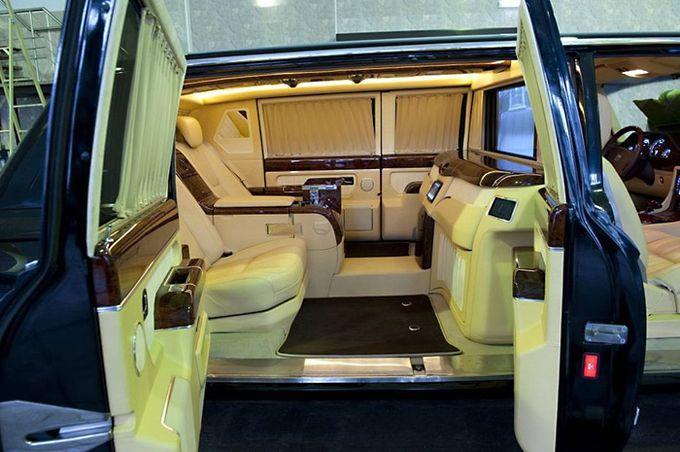 This is understandable because the cars are used by heads of state, senior politicians, large businessmen and celebrities from the movies and the entertainment business who do not compromise on comfort. The most advanced materials and technologies are used and are available in the spacious compartments.

The goal is all that VIP clients are accustomed to in everyday life such as amenities, contacts, facilities, aesthetic preferences, needs, entertainment and so on, to be “carried” and implemented into the car environment. In addition, the external irritating factors that can interfere with the atmosphere can be minimized.

Part of all this is to say the smooth ride in the luxury armored cars. Even at high speed on a bumpy road, the ride both on the back and front seats is comfortable. Other extras of the armored cars are the soft comfortable leather seats that can do massages, fine wood in the interior, electrically adjustable stands for feet for the passengers from the back seats,  audio systems, intelligent air conditioning control, bar, partitions, special multimedia communication system, large LED screens, built-in computers and so on. Super lux is available to the extremely rich customers.

With regard to the Russian armored jeep Kombat T98, which costs 1.5 million dollars, there are buyers both from Russia and Europe. There are two options – sedan with 5 seats and a “wagon” with 9 or 12 seats. It has a satellite navigation, a flat-screen TV, DVD, and the interior is made of whale skin, gold and diamonds.

The electronics and chassis are provided by General Motors, there is an armored 8.1 -liter V8 engine with 340 horsepower, which makes it one of the fastest armored off road cars. At the same time, its protection is of the highest civilian degree, as ceramics is used between the layers of special steel. In fact, this ranks it among the leaders of the armored luxury cars.