How to make an armored car?

Home>Blog of Brone.bg>How to make an armored car?
Previous Next

How to make an armored car? 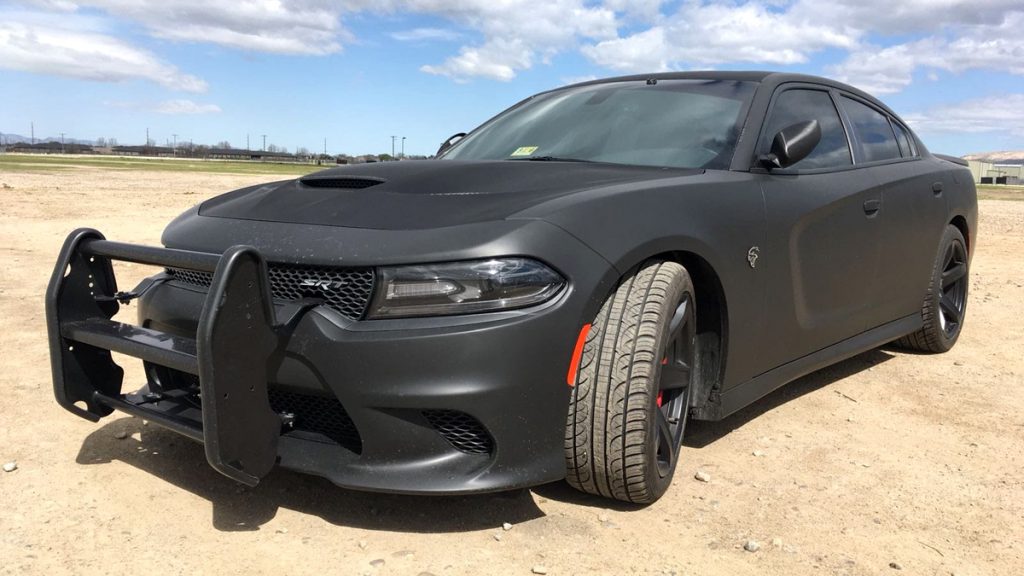 Recently, the rise of terrorist attacks, organized crime as well as of the new weapons and ammunition, make the armored vehicles more and more topical. The manufacturers are upgrading their existing models, developing new methods, and expanding the production range, because for many people the armored car is vital.

Such cars are used by government officials; senior politicians, police officers, magistrates; large businessmen, movie and show stars, and banks for the transportation of money and valuables. However, many people benefit from these armored cars for provision of safety for industrial and commercial activities.

With this variety, it is normal to ask yourself: How is a buletproof car made? The answer is that it depends on the purpose for which the vehicle will be used and on the required degree of protection. For better security of the given person, the look of the armored luxury limousine should not differ from the basic version. However, this trick can not apply to bank vehicles for transportation of money – they even highlight the armor nature of the car with their appearance.

The way of making of an armored car depends also on whether the protection will be factory-made or it will be produced afterwards. If the armor of the car is factory-made, the weight-bearing elements are tailored to fit the exact armor order, which is made entirely and in details. There are also many specially made components that are different from those in the production vehicle – on the suspension, braking system, etc.  Such armor is produced only by large, famous companies with many years of production history.

Much more testing is performed with factory-made protection. If the armoring is done after the car has left the factory in its base version, you have to choose companies with good reputation because the work is complex. The car’s armor and body as well as their technical parameters should “matchа”. This requires modifications on the car without any external visible changes. Typically, the weight of the final product is greater than if the car was armored in the factory. 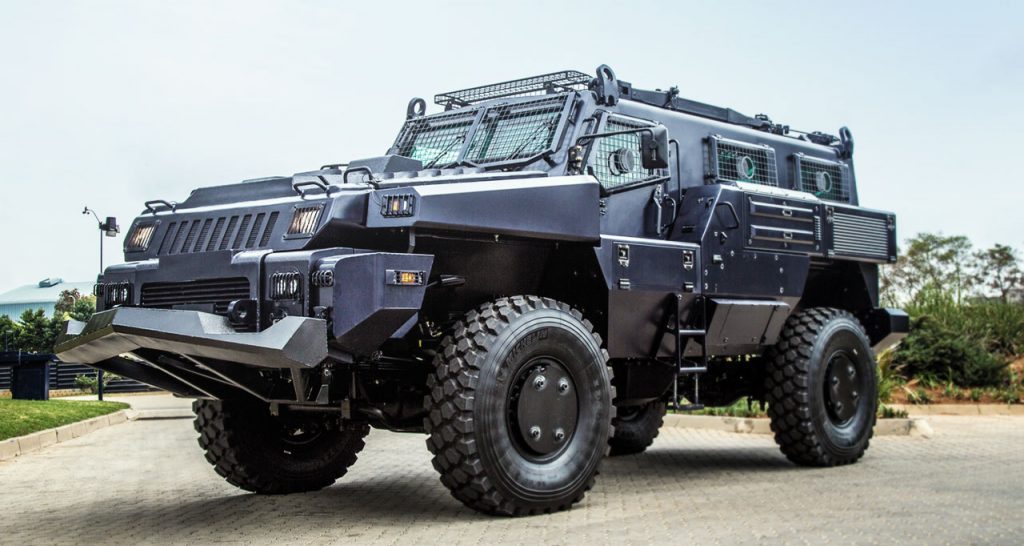 Protections of armored cars are three types: external, internal/hidden/ and combined. No matter what type you choose, experts recommend complete protection – front, rear, top, bottom/against explosions/,and sideways. It is also important not only to protect the seats of the driver and passengers, but also the tank and battery.

Partial armor – only in certain places, is not recommended because a possible attack or shooting can come from any direction, considering surprise. In this sense, places are often unexpected – on highways, intersections, stops, bridges, etc. 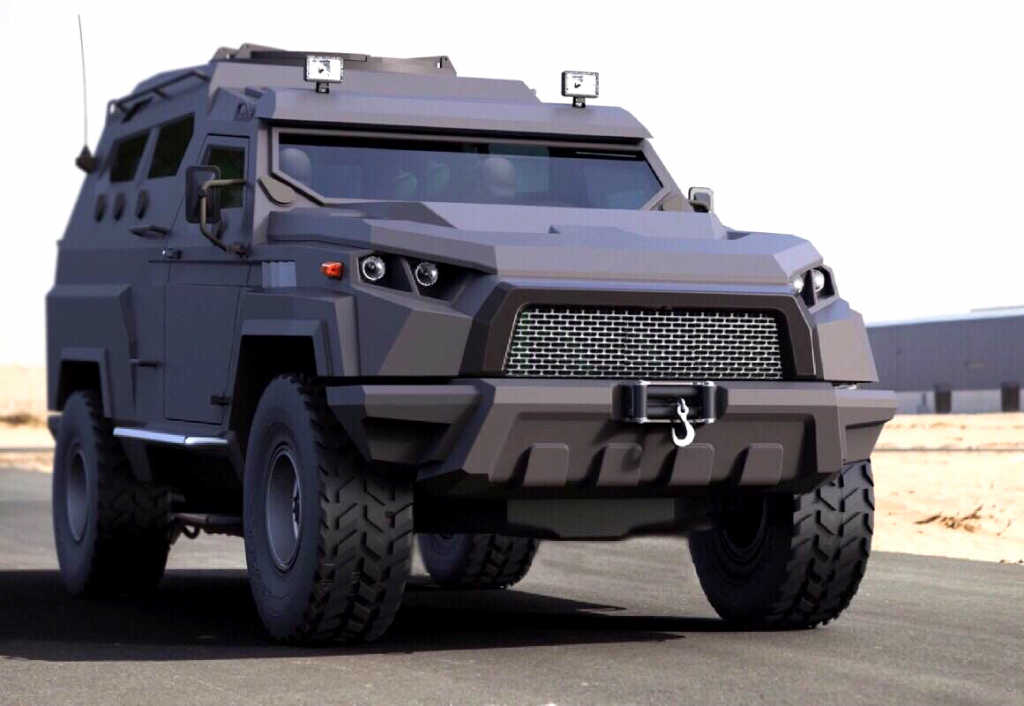 In the case of external armoring on the base car, safety panels are placed or they are part of the design. The option is simple to make, it does not require any complicated technical solutions and is therefore relatively cheap. This type of protection is mainly offered for collector cars. The visible andimpressive external armor has also a defensive effect with regard to potential attackers. The internal protection includes placing armored elements in the finished vehicle, which does not change its appearance visibly.

That is why the protection is hidden. Only experts can distinguish this car from the mass production of armored cars. This variation is the most complex and therefore the most expensive. The combined protection does not make major changes to the exterior of the vehicle, but it also does not seek to hide them, especially when it comes to the reinforcement of the compartment.

Ways of protection vary considerably according to technologies and production costs. Even cars of the same model, armored with different technologies, differ in terms of technical data, safety, maintenance, durability, ergonomics and visual qualities.

There may also be differences in the additional equipment to installations as part of the security – car bomb scanners, hidden tracking detection technology, and sniper detection.

Of course, as we are speaking of rich and influential people, the additional equipment includes a lot of extras for comfort and business activities: video and audio equipment, computers, protected communication devices, luxury leather seats, leather upholstery, wood paneling, etc. 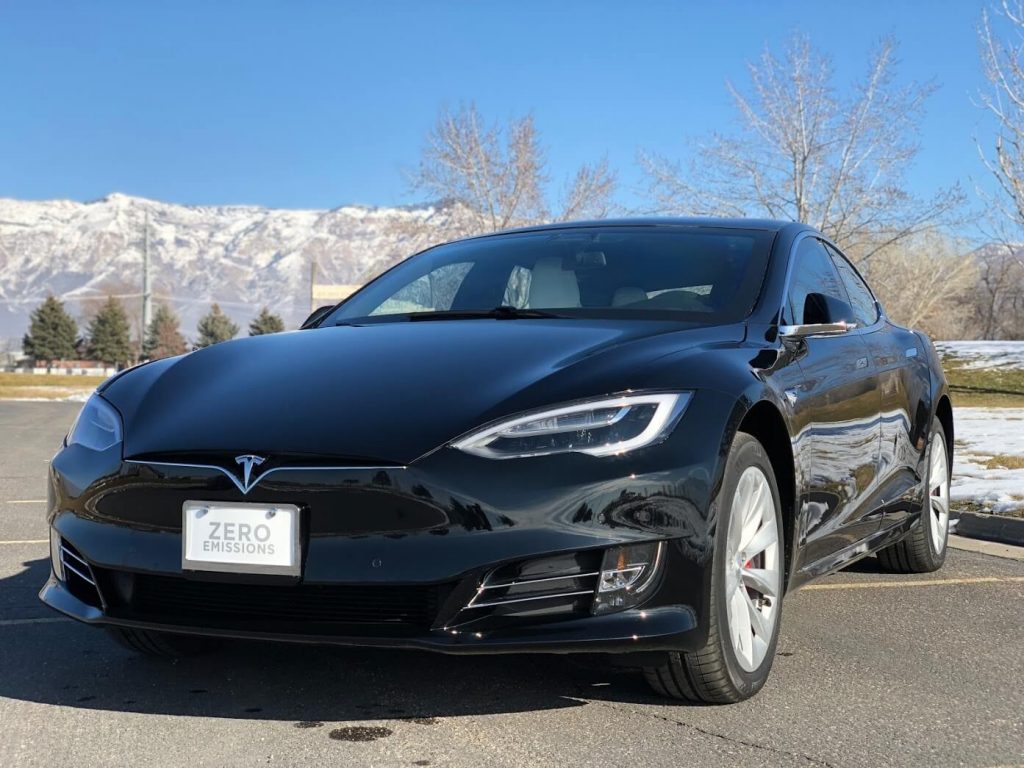 What protective materials are used in armored cars

The risks of attacks are different. They could be committed by a street band attacking with stones, bats and weapons with relatively little power. It may come from theorganized crime, which usually uses automatic weapons but not bombs.

It may be a powerful terroristic attack with armored weapons and powerful explosions. In this case, the protection materials used for car armor are within quite wide range and depend on the preferences of the customer. When it comes to armor, usually a serious attack is considered.

The opaque bumper is made of alloyed steel, which may be hardened on one or both sides, combined with alloys of various non-ferrous metals and ceramics. Multilayer polymers are also used – nylon, Kevlar, fiberglass, as well as different combinations of them. The glass that has to withstand bullets is multilayer, made of organic bases and silicates, and for its reinforcement are used different ways and it can be prepared for different working conditions accordingly.

The thickness of the given material shows the degree of protection from specific weapons. This generally defines the degree of armor of the car, the extent to which it will be able to withstand an attack with fire arms and explosions, the types, duration, and so on.