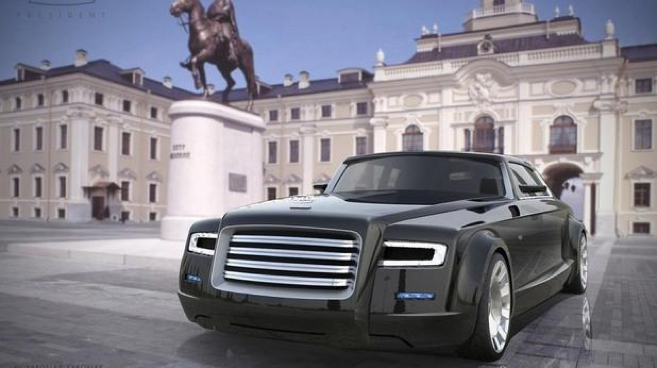 Windows are the most vulnerable part of cars, so their armor is an extremely important detail for vehicle protection. Additionally, the armor significantly prolongs the life of the windows. Their reinforcement can be factory or secondary.

In the process of car production, a special chemical composition is used for the armor of windows, which is different from those used for standard windows. The formulas are based on high-strength metal compounds, which do not reduce transparency. The glass is multi-layered as the individual layers are connected with special bindings. However, if there is no need of high protection,secondary armor can be implemented. As an accessory there is a special coating film that provides the window with higher strength compared to the standard windows.

The procedure is just like toning. The base of the film is self-adhesive. The window has to be washed, dried and degreased before placing the film in order to provide optimal adherence. The film is positioned from top to bottom, and then flattened to avoid bubble formation.

Installation takes place from the inside. Of course, the effect is weaker than of the factory-producedarmored windows,but it still significantly protects in case of a hit.

Thus, the degree of armor can be chosen – from protection against vandals and thieves to security against attacks with weapons or explosives. The highest degree of protection is typical for the cars ofgovernmental leaders, party leaders, senior police officers, officers of prosecution and court, royals with an active role in the political and public life, etc.

The windows of vehicles used for transportation of money and valuables are armored in the highest degree. Highly armored windows for cars are used also by militaries in troubled areas or situations where they can be subject to shooting or bombing.

Armored windows for cars are also preferred by big businessmen, show stars, celebrities and various wealthy peoplewho are among the common targets of kidnapping and racketeering, or elimination by the competitors, etc. 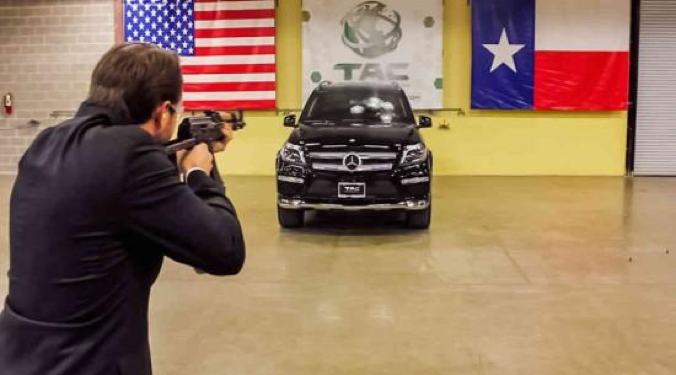 How do the different models of bulletproof windows work

Of course, most people do not transfer money and valuables to the extent that they can be attacked in their cars, and they also do not perform activities that can justify an attack against them. However, they may become a casual victim of vandals who, for example, can throw a stone on their car glass or hit it with a hard object.

Such protection is the first and most simple model of armored windows. Generally it consists of several connected layers of standard windows. They can withstand mechanical effects, but if the attack is more targeted, aggressive and sudden, they may break.

The second type of armored glass is against thieves. These windows are thicker and more durable. In addition to being able to withstand hitting, they are able to resist the attempts to enter the vehicle using a glass cutter. As it is well-known, thieves very often use special tools, that is why the glass should be strong enough in order to take a long time to break it. The goal is these difficulties to demotivate them, so they will look for other cars, or during the attempt the alarm will start and chase them away.

The next level of protection is that the glass is able to withstand dozens of bullets. Such glass is impenetrable by shooting with gunsPM, TT, AK pistols, SVD rifle. This protection does not allow the bullets to enter the passenger compartment. The protection of these windows decreases the kinetic energy of the shot bullet, but also the energy spreads evenly on the surface. So the pressure at one point decreases significantly, as cracks may appear on the window from the outside but it won‘t break.

Explosion-proof windows are with the highest protection of all models. They can withstand instantaneous multi-point and destructive impact. Due to their increased thickness, they are much heavier than the others.

Nowadays, the technologies are very advanced, but it is curious to see what Stalin‘s armored vehicle was. They were 35 millimeter with different layers. They had an air pocket and organic viscose glass to absorb the kinetic energy from potential splinters that pierced the first layer.

Then there was a second air pocket and glass, hardened in a special way, known as”stalin”. Dust ampules have been built in to absorb the moisture so to avoid sweating. The windows could not be opened with the normal mechanism with a handle, which was characteristic of that time – they were activated via hydraulic jacks. 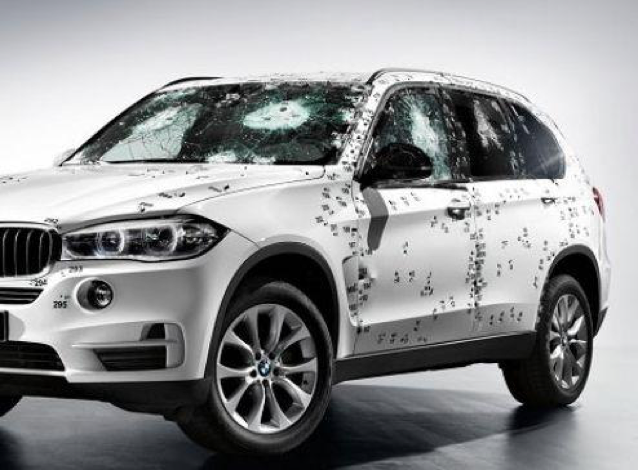 Armored car windows can be custom-made according to the preferences of the client. Various shapes and bends are offered, thanks to which the installation is made without changing the appearance of the vehicle.

There are also a variety of sealing materials, polishing and openings with different diameters and so on. The options are applicable to the front windows, as well as to the side and rear windows withavailable different choices with regard to light transparency, wireless heating against icing, blurring, variable transparency, etc. that maintains good visibility and so on. There are also special treatments for moisture resistance and degassing solutions to avoid malfunction of the wipers.

The edges of the side armored glasses are treated in a special way, allowing – though they are reinforced and heavier, the doors to move slightly when lifting and lowering. Another”feature” is the armored glass can play the role of a curtain dimming the passenger compartment. It is triggered remotely and gradually fromtransparent the glass becomes matted. These glasses are made of special crystals in liquid form.

The armored glasses in general are two types – made by filling and polyvinyl profile film used as a connective element. According to the shotgun protection, there are different degrees of security depending on the type of weapon used and the respective distance – Kalashnikov or Winchester, Magnum 44 or Magnum 350, perforating bullets and so on.

There are five levels with five subcategories. In one degree of protection, for example, the bullet won’t break the window but from the inside, due to the hit,will be formedbundles of particles that can harm a person.There are also armored windows that protect the driver and passengers, preventing all from the bursting of such particles. The customers can orderarmored shock-proof windows, only armored and without emission of the glass particles.

Naturally, the higher class of protection makes armored glass more expensive. The highest and expensive class of armored windows is present in the special vehicles of security services and military services.