Bulgarian nature is really impressive and unique. Here picturesque mountain views alternate with sea shores and winding river valleys, narrow valleys with wide plains.  What better activity for the weekend than to admire all these wonderful views?

Unfortunately, however, it turns out that  our personal car  is not always suitable for trips to areas with less refined infrastructure. In addition, for such trips we will need a  larger trunk. 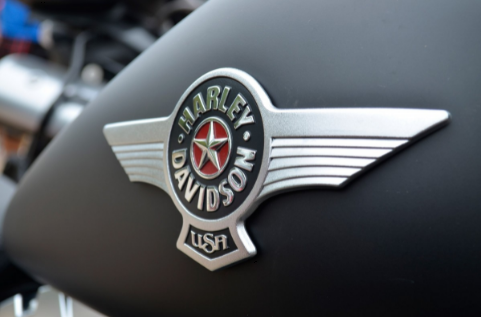 For a real man, and also for a large number of members of the fairer sex,  riding a motorcycle to the sunset  is probably the greatest pleasure he can have.  Sometimes, however, we all want to take with us a company – friends, for example, or half, and why not the whole family?

Then, however, both wheels will simply not be enough. It is for such cases that the  crossover of  Ford with the manufacturer of powerful motorcycles  Harley Davidson was created.

The beast  F 250  was developed in a team with the company  Tuscany Motor Co.  It is owned by  Fox Factory  – a long-term licensed partner of  “Ford”,  which is selflessly engaged in the production of all special trucks from the brand.

It can be said that  the vehicle is the next level in an adventure , already started with the previous model  F 150  and the crossover of  Sierra of GMC.

The first model of the  F  series with a limited line in collaboration with  Harley,  appeared as a concept in 1996. After a short break in the period  2012 – 2019 , the series returned to its full glory. It can be used as a pickup and also upgraded to a camper.

This is officially and arguably the  biggest Harley  you’ve ever seen, except, of course, for his older brother,  F 350.  Also, we should note that only the slightly more impressive dimensions of the next generation of  2017  add about  100 kilograms  to his weight. This makes it more fuel efficient and also more cumbersome than the  F 250.

The connection between the two brands is inseparable. To the extent that this year the president of  Ford  Jim Farley  agreed to become part of the board of  Harley Davidson.  He himself owns  two retro motorcycles of the brand,  of which is a big fan. 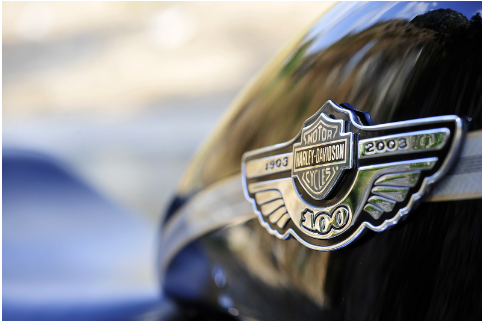 Let’s take a look at the specifics of these cars to understand what makes them unique, the aperture between two of the  most unique and successful vehicle brands in the world.

In the first place is its  powerful engine  – The engine of the F 250 is  V-shaped with 8 cylinders . It is no coincidence that he is also called the Coyote. Its petrol reading is available in versions  6.2 and 7.3 cc.

Super off-road  with its giant  22-inch wheels  and first-class tires  37 BFGoodrich  and  4×4 drive  Transmission  TorqShift-G  provides stronger vehicle traction. Once you get in this car, you’re virtually invincible – nothing can stop you.

The car definitely boasts a non-standard design,  both inside and out, inspired by the ridged, masculine logo of “Harley Davidson”. The  engine factory logo  itself can also be seen on the wheels of the car, on the side next to the driver’s door, and inside the passenger compartment.

Of course, the classic  Ford logo is on the steering wheel.  The visual identity of the Harley is also at the heart of the concept of the  unique headlights of the formidable Ford F 250  Leather elements, again in the rocker and motorcycle spirit, are emphasized finesse and are noticeable in the  exterior of the vehicle .

Sounds like a big animal you don’t know if you can handle?  The automatic transmission with  10 gears  in gear comes to the rescue.

Indulge in super luxury and unlock your adventurous spirit. With this car you will be able to feel like a real  Indiana Jones in the Balkans.  Ride it and set off on your new adventure today with a jeep rental from Brone.bg!

Inside the cabin of this real  Harley on 4 wheels  you can count on  comfort and luxury  like never before.

Did you know that – the predecessor of the F 250 –  Ford Harley Davidson F 150 –  was photographed just like the car of Indiana Jones in the film of the same name from  2002.

Is the rental of this car an offer?

Owning this  powerful vehicle  is a real responsibility and somewhat of a luxury. Its price currently maintains a level of  over 100 thousand dollars  for the latest generation from  2020.  It comes with  3 years  warranty from the manufacturer, equivalent to a mileage of  60 thousand kilometers.

In addition, limited series are currently produced in the range of  250-300 units,  which are sold out very quickly to the most avid connoisseurs. Old models are sold for about  10 to 50 thousand euros  depending on the specifics and condition. This is a serious investment to begin with.

In addition, we can not ignore the fact that  such a car is expensive not only when buying.  Maintenance and service is neither easy nor cheap work.

And there is no way to keep it parked down in front of the block for a long time until we use it – and a car of this type is definitely not for every day. However,  its dimensions do not allow us  to ride in it to the office in the city or for shopping.

Unless we have a  spare garage on hand , owning such a monster can become a real burden.

On the other hand, it is much more convenient when we can  rent this powerful jeep especially for our trip.  Only when you work with established companies, you can be sure and calm that you get into a  technically maintained and serviceable vehicle.

Brone.bg  offers the best armored and luxury models,  which you can find in  Bulgaria , at reasonable prices.