Levels of protection in armored vehicles

Home>Blog of Brone.bg>Levels of protection in armored vehicles
Previous Next

Levels of protection in armored vehicles

A real technical marvel is the first armored car,  made to order by  gangster Al Capone . The legendary mobster acquired in 1928 the car designed to protect him from the bullets of enemies and police.

The green Cadillac, preserved over the years by wealthy collectors, was originally  made of steel door panels  and window panes, guaranteeing the owner impenetrability with its  2.5 cm thickness. The eight-cylinder engine also had improvements to make it more durable. powerful than other vehicles. 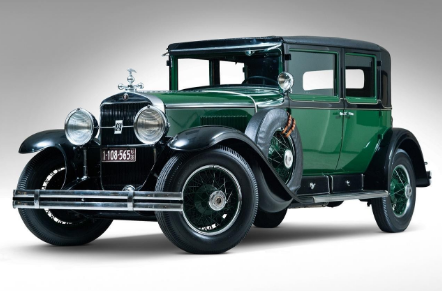 Since then,  armored “beasts” on the road are not so rare.  They are still designed to ensure the safety of passengers in the car. But, thanks to the technological boom of the last hundred years,  modern vehicles are super-machines.

Whether it’s a  sedan, SUV or limousine,  every armored car has impenetrable trim and many extras to protect its owner or user. These are usually public figures, world and political leaders, Hollywood stars, businessmen or other rich people.

The EN standard with seven levels of ballistic protection

The criterion for such a car, how much is the most, depends on its level of ballistic protection.  Standard EN 1522 / EN 1063 has seven levels from B1 to B7 , recognized by the European Committee for Standardization. From the first to the fifth, it is assumed that the armored vehicle protects up to medium-scale armed attacks.

Vehicles of class B1 and B2 have armor , which protects from 9-millimeter and 38-millimeter projectile. At B3 the shell already protects 357 Magnum from projectiles, and at level B4 protection from even 44 Magnum is guaranteed.

The higher the class, the better the performance of the car.  Level B5  can withstand an attack from 5 meters away with Magnum.

The next B6  can even provide protection from 50-caliber bullets and various explosions. It also protects against  7.62 × 54 mm bullets fired by a Dragunov sniper or P KM machine guns. 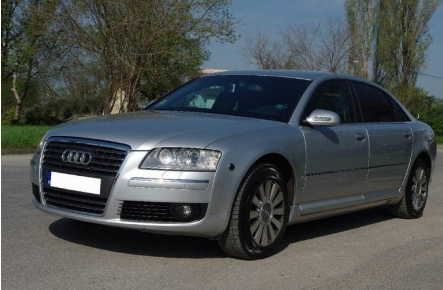 Most often, B6 and B7 vehicles are upgraded with ballistic steel and tempered glass to protect against shelling  with the Russian AK-47, the American M14 and M16, the German G3, the Belgian FN FAL.  The last two levels of the EN standard very often are ordered for transportation in areas with military conflicts. It is believed that cars of this class protect against hand grenades and grenade launchers.

However, it is important to specify that whatever the technical characteristics of an armored car, it never has a 100% security guarantee.  Even at the highest level of protection there are “breakthroughs” such as  insufficient durability in a series of massive explosions. 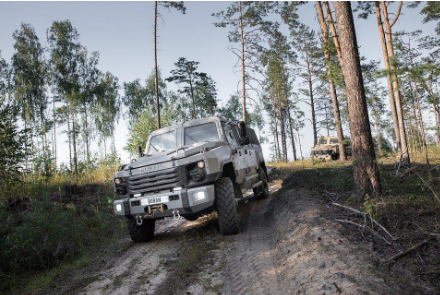 As the performance of the various weapons improves, so do the car extras.  The car mechanics of the best companies compete with ideas for an even higher class of protection.

Fifteen years ago, the European Association of Bulletproof Material and Structure Certification Centers VPAM approved a new international standard. It includes  14 levels of bullet protection,  ie. each of them corresponds to a certain caliber and type of ammunition. The assessment of the car is complete, not individual indicators such as windows, bumper and other important components of the machine.

According to the new classifier, the B7 index can be equated to VR9 from a total of 14 levels. The standard has been in force since 2006 and corresponds to the leap in extras – the work of increasingly creative engineers in the automotive industry.

Protection from 9 mm cartridges or 357 caliber pistol  provide vehicles from the first five levels of ballistic protection. Such vehicles are more accessible and can often be detected in urban environments. 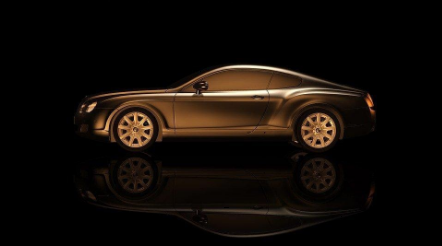 Vehicles up to VR 10 can be grouped in the next higher level.  According to the classifier, the sixth level corresponds to B5 and can protect against  AK-47 shelling.

The higher the degree of armor, the more its basic parameters change. For example, in tenth-level cars, the weight increases  by at least 200 kg due to the thickness of the bumper, which is at least 2 cm.

The vehicles corresponding to the eleventh or twelfth levels have an extremely high degree of protection, guaranteeing “resistance” even to ammunition with  caliber 7.62 mm.

The last two levels in the classifier, the 13th and the 14th, are almost necessarily a trademark of military machines. Experts say that such armor can be easily fired with a heavy machine gun.

The Russians, the Americans and the British have their own standards. In Russia it is  GOST R 50963-96 and GOST R 51112-97.  It is used for armor protection of vehicles intended for transport of people, money, valuable and especially dangerous goods, ensuring the protection of human life and health, safety of valuables and dangerous goods from the impact of various weapons.

The standard establishes general technical requirements for armor protection of domestic and foreign vehicles funds intended for  operation in the Russian Federation . 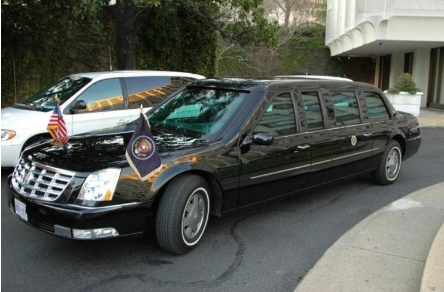 In the US, this is NIJ 0108.01  and is determined by the type of armor and ammunition it protects against. In the UK, BS 5051 is rated according to factors such as glazing type, levels of attack from handguns, shotguns and other weapons.

Types of protection and new technologies

Armored vehicles can have  external, internal and mixed protection.  In some vehicles, the bumper is visible, but can also be completely invisible so that it does not differ from other vehicles on the road. But in all defenses it is characteristic that the higher the degree of armor, the greater the weight and the reduced maneuverability.

Overcoming exactly these characteristics is the biggest challenge for car designers. The new technologies are working on some lightweight elements, but there is still no substitute for highly hardened steel.

When booking a car, its weight doubles even with lightweight bumpers. Multilayer polymers such as nylon or fiberglass are also increasingly applicable. To withstand bullets, they are multi-layered.

Car manufacturers also offer partial booking,  which includes only certain places, but the truth is that customers with options prefer more extras and protections. Another detail is that there are cars that are offered factory armored, but can be  “furnished”  and beyond.

The psychological effect of the visible armor of the potential attackers is also not to be underestimated. That is why some of the clients rely on external and visible improvement of the cars, while the hidden effect is more often sought in the political figures. 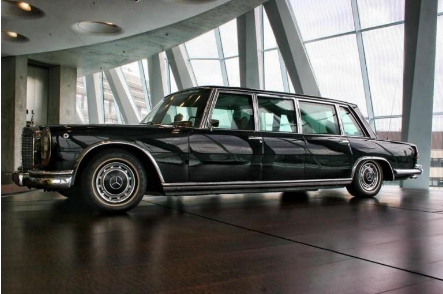 The requirements of the owner and the passengers in the cars are decisive, as well as whether they will  defend themselves against organized crime, terrorist or military attacks.