Harley-Davidson, the story of the bike that changed the world

Home>Blog of Brone.bg>Harley-Davidson, the story of the bike that changed the world
Previous Next

Harley-Davidson, the story of the bike that changed the world

When we think of bikes, there’s no way to miss Harley-Davidson. The popularity of the iconic US motorcycle brand has long passed the boundaries of North America. There are people in every corner of the world who dream of riding that bike.

But how did it all begin? Who got this great idea?

And why do motorcycles become part of the “family” of armored vehicles in some cases and help the police and the army? These and other interesting facts can be read in the following rows. 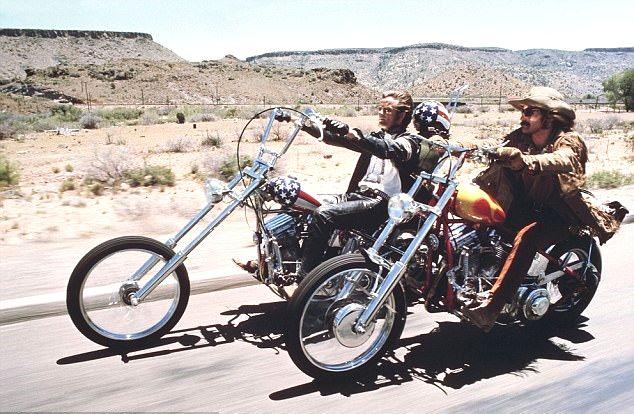 The beginning of the story was more than 100 years ago – in 1903. The two enthusiasts William Harley and Arthur Davidson implement their idea to build their own racing bike. So, in a plain wooden shed somewhere in Milwaukee, Wisconsin, a legend was born. The words Harley-Davidson Motor Company were written with paint on the door.

The creators of the motorcycle were 23 and 22 years old, respectively, when their creation saw the world. William Harley was born in 1880 at Milwaukee. Only at 15 years, he started working in a factory producing bicycles. There he met Arthur Davidson, and over time the two of them become good friends.

Their common passion for engines and bicycles ultimately led to the creation of a motorcycle well known today. But before starting its development, they studied thoroughly the internal combustion engine as well as the construction of the bicycles.

Besides a passionate fan of motorcycles, Harley was also very ambitious. His contribution is fundamental in developing the construction and design of the legendary vehicle. That’s how Arthur and William’s dream to create a racing bike is coming to fruition in 1903. The entrepreneurial Americans attached an engine to a bicycle and the rest is history.

When they started, they probably didn’t think that their creation would be sold all over the world and would even become part of the armored vehicles.

Of course, the beginning is difficult, but the enthusiasts did not give up. On the contrary – they were so dedicated to their pursuit that they soon started publishing a magazine. Quite reasonable, it is called The Enthusiast. A curious fact about it is that even nowadays it remains the longest-running motorcycling magazine.

The first success of Harley and Davidson

The first serious breakthrough was made by the two friends in 1904. Then Mr. Lang, a Chicago entrepreneur who was visiting friends at Milwaukee, was accidentally coming to the shed in question. Lang is captivated by the bike and offers to be a distributor of Harley and Davidson’s production. 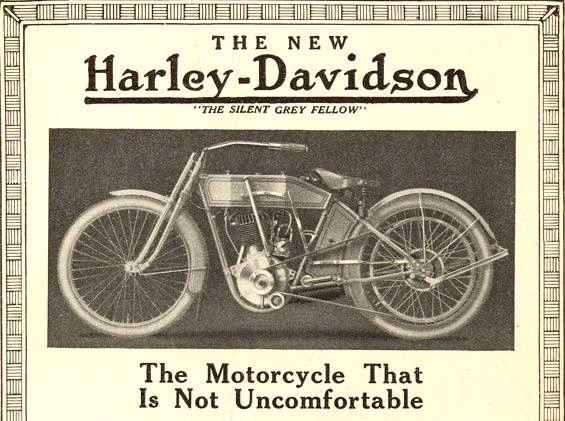 They agree and after a few months already have three sold bikes, which encourages the young inventors. At the same time, the experienced rider Harley has already been involved in all sorts of racing for such vehicles, using his model. So, it came to 4 July 1905, when the Harley-Davidson triumphed at a big competition, held in Chicago.

Gradually, the popularity of the bike increased, resulting in higher sales. William and Arthur began making a catalog detailing the characteristics of their product and its benefits. They called the brochure with the interesting name Silent Gray Fellow. So, 1907 comes, when the two friends took the next step – officially registering their company. Do you remember the paint writing on the shed in Milwaukee? That’s what the newly-formed company – Harley-Davidson Motor Company was named.

The next year was even more important, because it turns out to be turning and decisive for the development and success of the company. First, the bike became even more famous after winning over 1000 points in the traditional annual competition organized by the US Motorcycling Federation.

The popularity of Harley Davidson

Harley in the police

Only three days later, Arthur Davidson, Walter’s brother, set a great record. He travelled more than 200 kilometers with the bike and only three liters of gasoline. As this proves that Harley-Davidson is the cheapest means of driving in those times, the motorcycle is becoming popular in all parts of America. 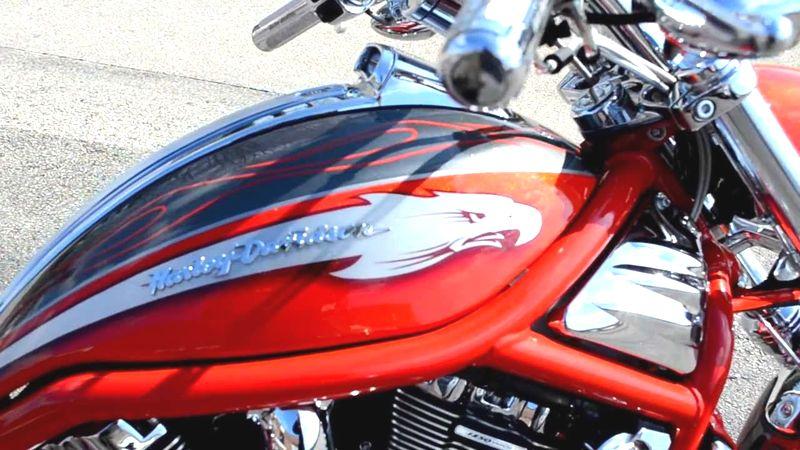 After this breakthrough, the two enthusiasts decided to create a new model. The design they came up for the new bike was specific and over time became the symbol of the brand. It has two cylinders at an angle of 45 degrees at the front of the vehicle. The company continued to develop by opening a school to train mechanics.

Harley at the Ministry of Defense

Subsequently, it became a prestigious college of mechanics. If you think World War I has had a negative impact on William and Arthur’s business, you are far from the truth. Even on the contrary, the motorcycle became part of the armored vehicles serving the state.

Half of all production at the time was bought by the Department of Defense. In addition to other armored vehicles during the war, the US Army also used 20,000 bikes. Most of them, of course, are Harley-Davidson.

If we include the bikes sold by the company to the army during World War II, the total number exceeds the impressive 100 000. Around 1920 the company was officially the largest manufacturer of motorcycles in the world. It was sold in over 60 countries, and success was achieved through the establishing of a distribution network with more than 2000 dealers.

Besides the army, the motors were used in many American police departments. They also kept winning race after a race, and in 1953 Harley-Davidson became a monopolist in the United States. This happened after their rival Indian went bust. 20 years before that, the eagle was painted for the first time on the tank, which then became the symbol of the company.

From that moment on, the specific graphic image, popular today, was put on all its motors. Once Harley and Davidson died, the company was taken over by their heirs.

There are many more curious facts about the legendary brand. For example, it is little known that Japan’s motorcycle industry has emerged thanks to Harley Davidson. 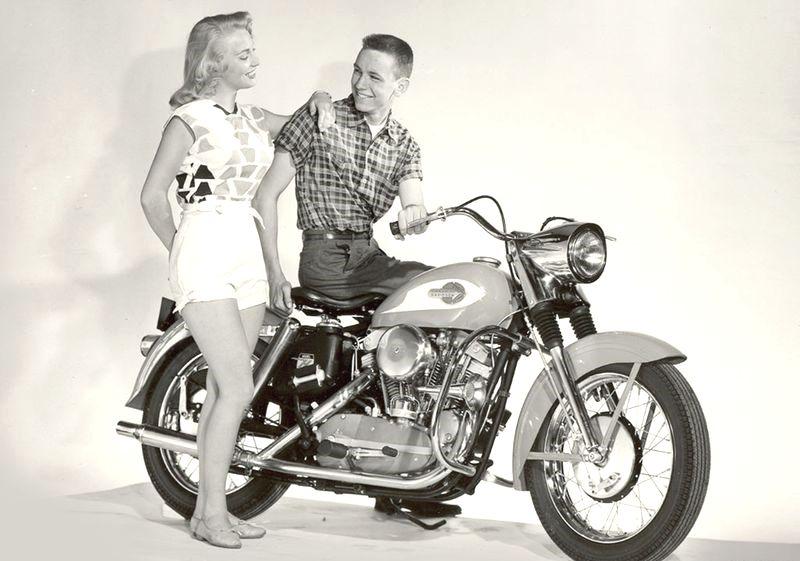 William and Arthur provided their licensed drawings, machines and tools to the company Sankyo. Thus, in 1935, the Japanese motorcycle Rikuo was born.

Ten years after the end of the World War II, Harley-Davidson began to produce a garment that had become an integral part of the type of motorcycle and the “bad guys” all over the world. It is, of course, a man ‘s leather jacket.

It is also interesting that many women use these motorcycles. And we do not mean people who just love someone to drive them, but for ladies who ride the great vehicle themselves. A great example is Jennifer Snyder. At age 17, in 2001, she became the first woman to win the national American Dirt Track Series formula.

There are many interesting happenings and facts, but one thing is certain – the story of William Harley and Arthur Davidson is a great example of how dreams can really come true. The Milwaukee shed enthusiasts have become the world market leader and their production even part of the armored vehicles of the police and the army.