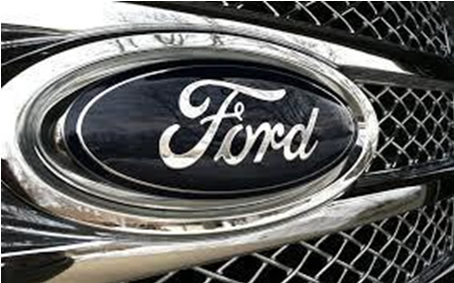 Ford Motor Company was founded in 1903 by Henry Ford and 11 other investors. In 1919, the company reorganized as Ford, his wife Clara and his son Edsel acquired full ownership of it. So for 37 years these three people, their heirs and founded in 1936.

Ford Foundation is the sole shareholder of the largest automaker in the world. This continued until January 1956, when the company’s ordinary shares were first offered for public sale.

At that time, the company was already making everything – from cars, trucks and tractors to auto parts and accessories. Its headquarters are located in Dearborn, Michigan. 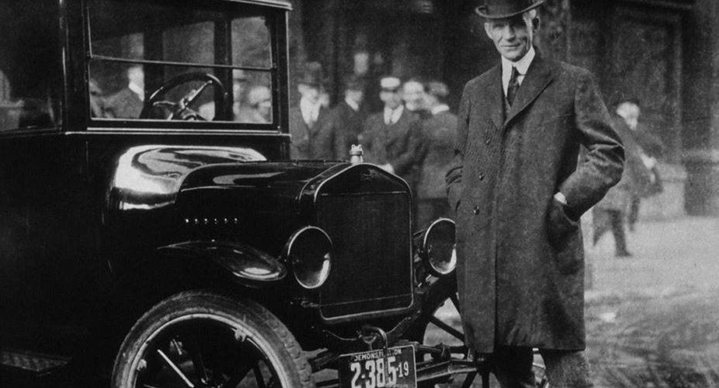 Henry Ford built his first experimental car in a workshop behind his home in Detroit in 1896. Following the creation of the Ford Motor Company, the first Ford car was assembled at the Mack Avenue plant in July 1903. Five years later, in 1908, Ford’s most successful car, known as the Model T., was manufactured. Demand for this car was so great that Ford developed new mass production methods to produce it in sufficient quantities.

In 1911 he created the first US car assembly plant in Kansas City, Missouri, as well as the first Ford car factory abroad (in Manchester, England). In 1913, it introduced the world’s first automobile conveyor line, which greatly increases the company’s productivity.

In 1914, to further improve labor productivity, he increased the wage to $ 5 for an eight-hour day, instead of the $ 2.34 that was paid by then for a nine-hour day. The workers also receive a lot of social benefits, as a result of which the company attracts the most skilled workers in the area. 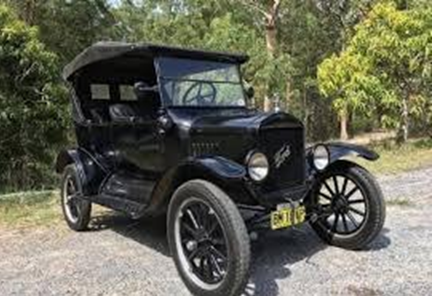 In 1917, the large and modern plant of the Ford Motor Company, which is located west of Detroit, Michigan, along the River Valley, began construction. Launched in 1925 and becomes known as the Rouge Complex or just Rouge. This is where the revolutionary production line is applied, to which parts are initially loaded and at the end the finished cars are wiped out.

The first international branch of the company opened in Paris in 1908. By mid-1914, more than 500,000 Model T. cars were traveling on the world’s roads. By 1923, the company was producing more than half of America’s cars, and by 1923 Ford has more than 20 car assembly plants Ford in Europe, Latin America, Canada, Asia, South Africa and Australia at the end of the 1920s.

Ford is becoming the most famous car brand in the world. Gradually the brand begins to age morally. The last Model T was produced in 1927. This coincides with the launch of the new Model A. The 1933 new Ford V-8 was released from the assembly lines.

In 1922, Ford acquired the Lincoln Motor Company car company (founded 1917), which produces luxury Lincolns and Continentalals at Ford. In 1938, the first Mercury was introduced, a mid-range car. 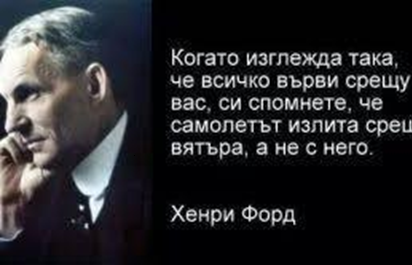 In 1919, Henry Ford relinquished the management of the Ford Motor Company to his only son Edsel Ford (1893–1943). After Edsel’s early death in 1943, Henry Ford took over the company again, but was now an adult and his work was going on.

Under the threat of bankruptcy of the company, Edsel’s widow organized the removal of Henry Ford from his presidency, and in 1945 he was forced to hand over the management of the company to his grandson Henry Ford II.

Young Ford began to reorganize the company’s entangled financial management system and reinvigorate its corporate culture by hiring talented younger executives. Henry Ford II continued to lead the company as CEO (1945-70) and as chairman of the board of directors (1960-80).

In the 1950s and 1960s, the Ford Motor Company began limited diversification, but by the 1990s it was turning its attention back to automotive concerns and financial services. In 1989-90, the company  bought Jaguar  a British luxury car manufacturer. Aston Martin became a wholly-owned subsidiary of the company in 1993.

Later on, Ford Motor Company became the rental car company Hertz Corporation in 1994, the Volvo car division in 1999 and the Land Rover brand in 2000. Ford also acquires a significant stake in Mazda Motor Corporation. However, in the early 21st century, the company began selling a number of its brands. In 2007, Aston Martin was sold, and the following year, Jaguar and Land Rover became the property of Indian Tata Motors Ltd. 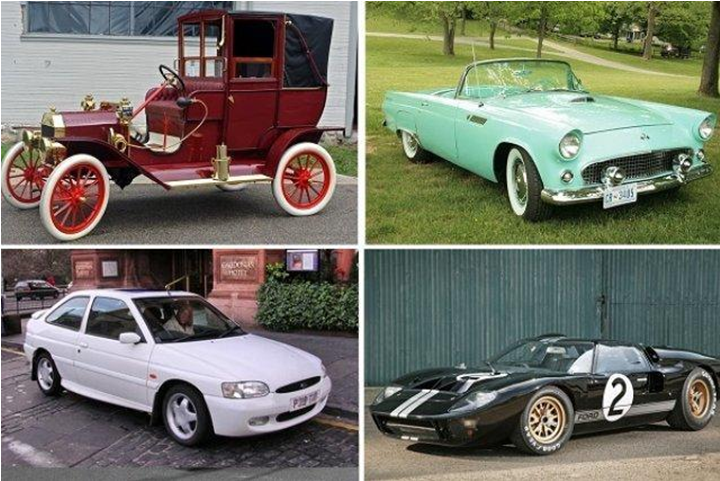 Ford in the 21st Century

In December 2008, President George W. Bush announced an emergency financial rescue plan to help the manufacturers of the Big Three – Chrysler LLC, General Motors Corporation and Ford. This is to prevent the car industry from collapsing in the country.

The plan immediately grants $ 13.4 billion in state loans  from the Assisted Assistance Program (TARP). The loans allow car companies to continue operating until March 2009, when they are required to demonstrate “financial viability” or return the money.

In return, the companies are committed to restructuring their operations and costs. The money was initially provided to General Motors and Chrysler. As for the Ford Motor Company, it is reported that the company does not immediately need government assistance because it has adequate resources to continue operating.

And indeed – Ford is making efforts to avoid bankruptcy, even noted increased sales and market share as early as next 2009. The growth is partly due to the so-called. a cash-clanker plan by which the federal government helps US consumers with up to $ 4,500 to replace their old cars with newer ones using green fuel.

In addition, Ford takes various measures to reduce costs and focus on the production of stronger brands. In 2010, the car company sold Volvo to Chinese company Zhejiang Geely Holding., And a few months later announced that it would cease production of its Mercury line. As sales decline, the automaker is trying to expand its products.

In 2017 Ford is expanding its line of electric cars, but in 2018 it announces that it is stopping all its cars, with the exception of the  Ford Mustang and Ford Focus Active. Instead, the company will focus on manufacturing its pickups, jeeps and crossovers.