The armored cars of celebrities

The armored cars of celebrities

Celebrities have always ruled our imagination and each of us wants at least for a moment to transfer into their glamorous and exciting life. Many people try to imitate them from the style and way of dressing to the choice of vehicles. 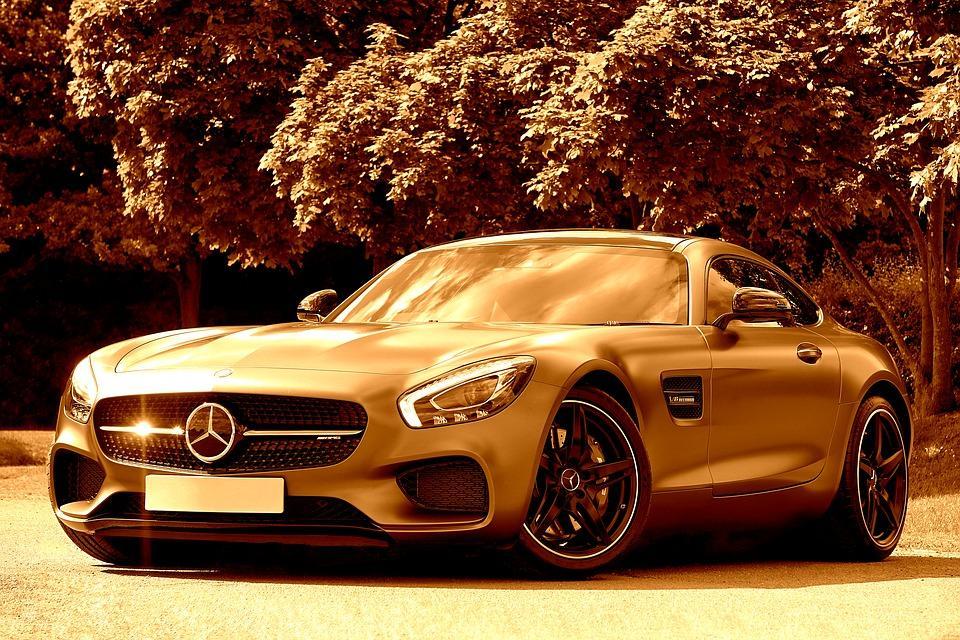 As most of us already know, famous people such as politicians, diplomats, actors, musicians, showmen and other prominent people with power use armored cars as protection against armed attacks. They rely on models that show exquisite style and luxury and provide passengers with solid protection at the same time. Their preferred models have made a compromise between luxury and maximum ballistic protection.

Of course, celebrities have several cars in their garage, and not all of them are ultra expensive, their collections are dominated by both super luxury cars and more average cars that are used for driving around the city or just to merge with the crowd. But there is no doubt that possession of at least one armored car is mandatory for any star.

What armored cars do the celebrities have?

Armored cars that have been owned by celebrities are particularly sought by car collectors. You may notice that when selecting armored state vehicles each government stays true its own national brand. The standard ballistic protection level is B4. 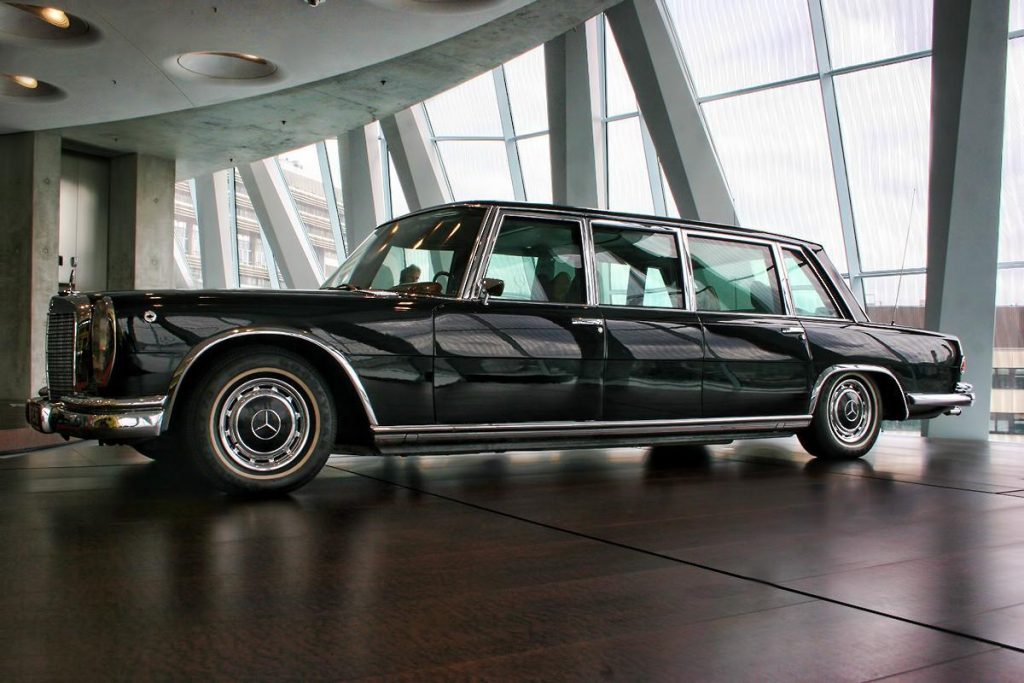 Here are some models of armored vehicles on which some political figures and showbiz celebrities ride:

Pullman State Limousine is a preferred type of armored car for a number of celebrities such as Elvis Presley, Elizabeth Taylor, Fidel Castro, Idi Amin.

Barack Obama’s state vehicle is a custom-made Cadillac with interesting features.  It can be described as a bunker on wheels weighing 6.8 tons and priced at $1.5 million, and it’s not accidental that it’s called the Beast. The previous car of the president was the Chrysler 300C since 2005. 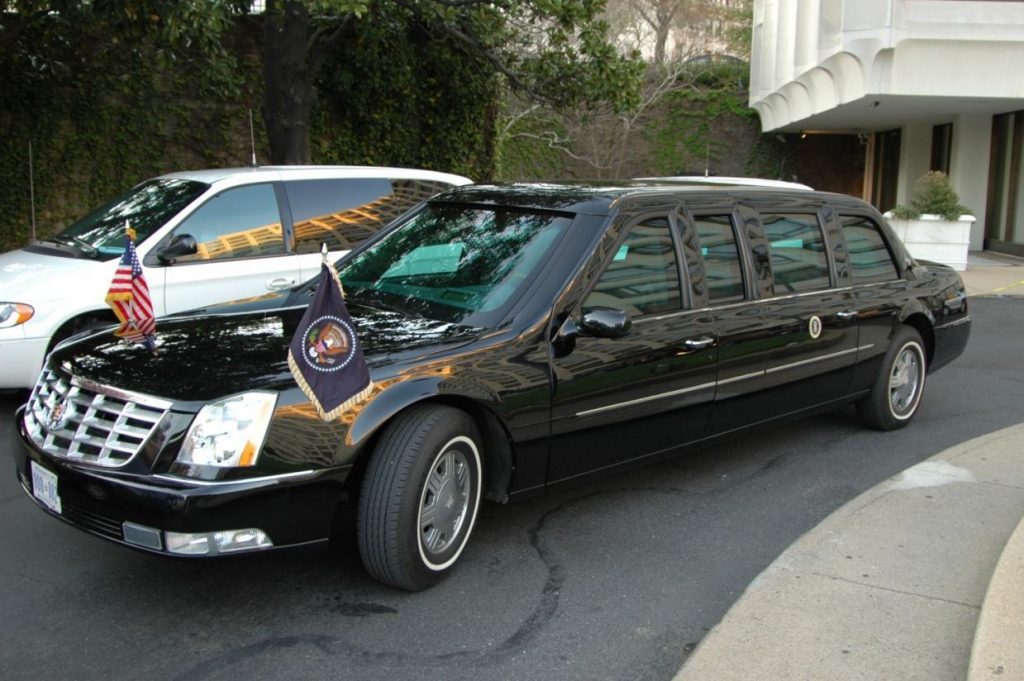 The US President’s vehicle’s armor has such a high level of protection that the weight of one of its doors can be compared to that of the Boeing 747 and can hardly be opened from the inside. The thickness of the doors is 20 cm, and of the windows – 13 cm.

The interior is hermetically sealed to protect against chemical attacks. The President’s compartment is wrapped in an extra layer of thick armor with glass fiber parts. The Cadillac’s tank also has an armor and is in a special plastic wrapping that prevents it from burning in the event of an explosion.

It is known that the former President Obama used 12 armored cars, each costing $1.5 million. Obama’s armored cars are believed to have the strongest protection in the world. The US president’s car is usually accompanied by the typical American Chevrolet Suburban cars.

The president of Russia is usually riding a Mercedes S-class armored limousine.

As it would fit a royal person, the Queen’s choice of vehicles is an armored Rolls-Royce Phantom IV and a Bentley. Another preferred brand is Mulsanne, armored by Mulliner Division , the company that armored all of the Queen’s vehicles. 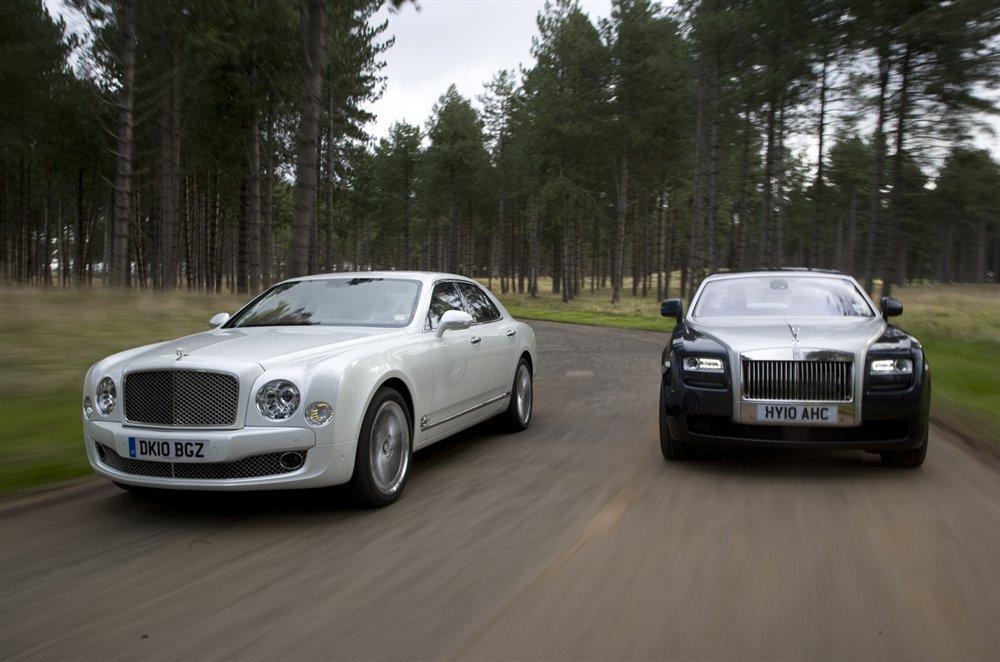 The car can develop a speed of 96 km for 5.1 seconds. Its armor is made during the first phase of the vehicle’s construction.

The Czech president is also relying on national production and chooses Skoda Superb.

The armored model Maserati Quattroporte is used by the German chancellor Angela Merkel, various European diplomats and state ambassadors, and even the Pope.

Sweden is also one of the countries that rely on their national brands. The King of Sweden relies on the armored Volvo S80.

The choice of the South Korean president is an armored Hyundai Equus VL500/550 limousine.

Mercedes-Benz S-Class and Audi A6

Dutch Prime Minister Mark Rutte has chosen the Mercedes-Benz S-Class Armored Model for his own protection and sometimes can also be seen on the Audi A6.

The President of China uses the Hongqi CA72 armored model.

The Italian Prime Minister is riding in an armored Lancia Thesis. Italy’s official guests are transported by a Lancia Thesis Stola S85 limousine or Maserati Quattroporte. 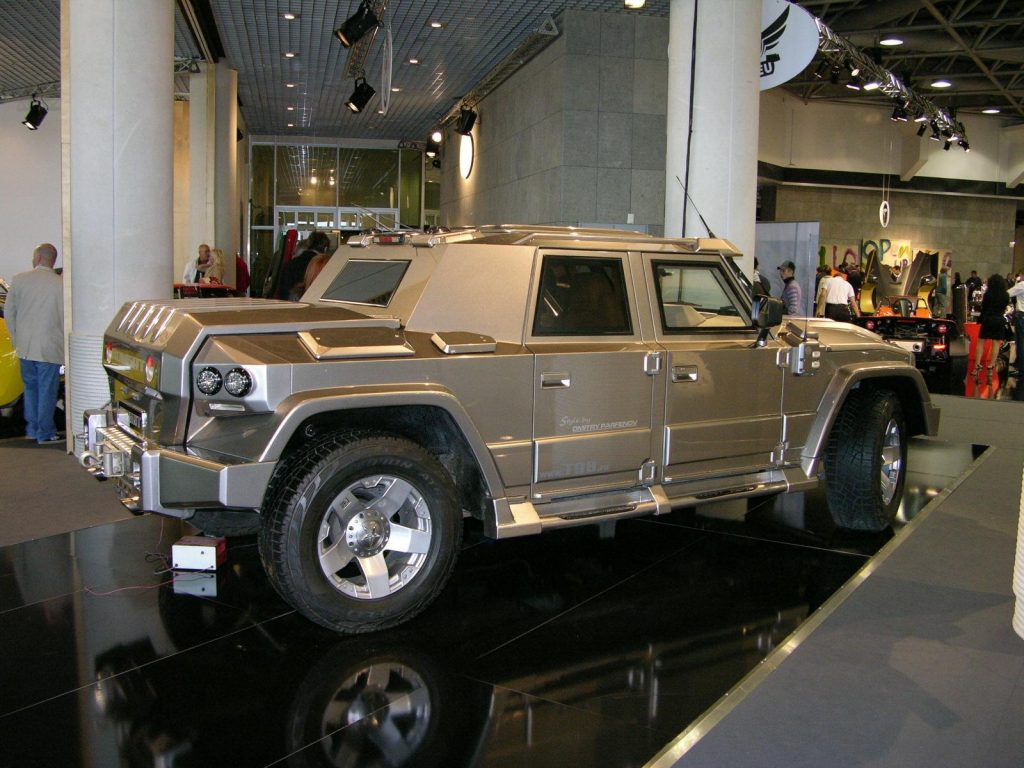 The celebrity Beckham has chosen a Rolls Royce Phantom Drophead for his armored luxury defense, which is priced at $ 407,000.

The armored SUV can withstand attacks from grenade launchers and mines.