American retro cars – why they are so beloved

Home>Blog of Brone.bg>American retro cars – why they are so beloved
Previous Next

American retro cars – why they are so beloved 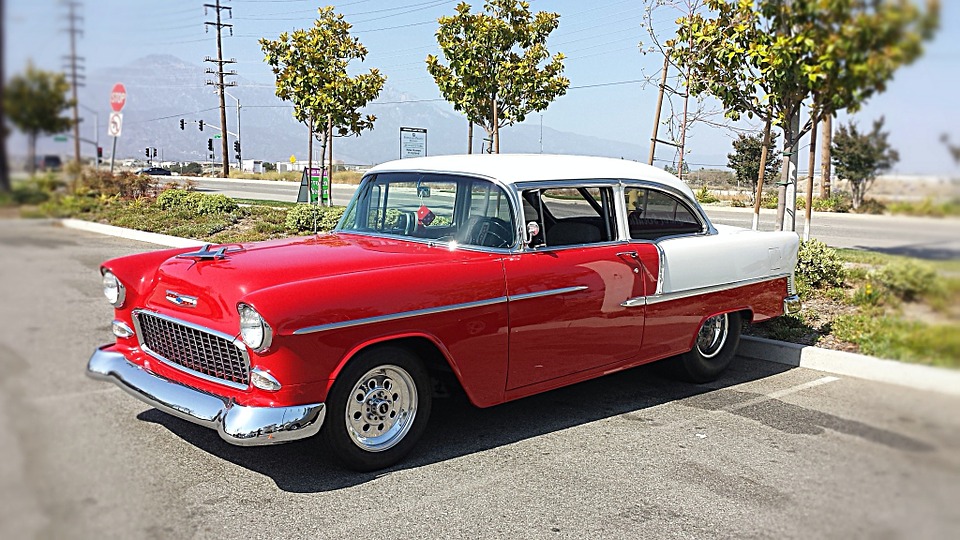 The huge competition that has been around for the middle of the last century between the three major automakers in the United States – General Motors ( Chevrolet owner ), Chrysler, AMC and Ford – gives birth to some wonderful models that are remained as masterpieces in this industry. Particularly strong are the years before the early 1970s , when a legal framework was put in place restricting manufacturers in terms of harmful emissions of cars. This is the era of the so-called muscular or super cars – typically American , some of them today are too expensive even for the highlife pocket. Today, they are the attraction of many shows and fairs, and many people dream of them much more than the latest generations of technology marvels.

The classic Chevrolet models , for example – also known as the Chevy, have been the favorite of many stars from the mid-twentieth century to the present day. A fifty-year-old Chevrolet Bel Air , relatively conserved and distinctive, that did not belong to any Hollywood star, can be purchased for about $ 60,000. 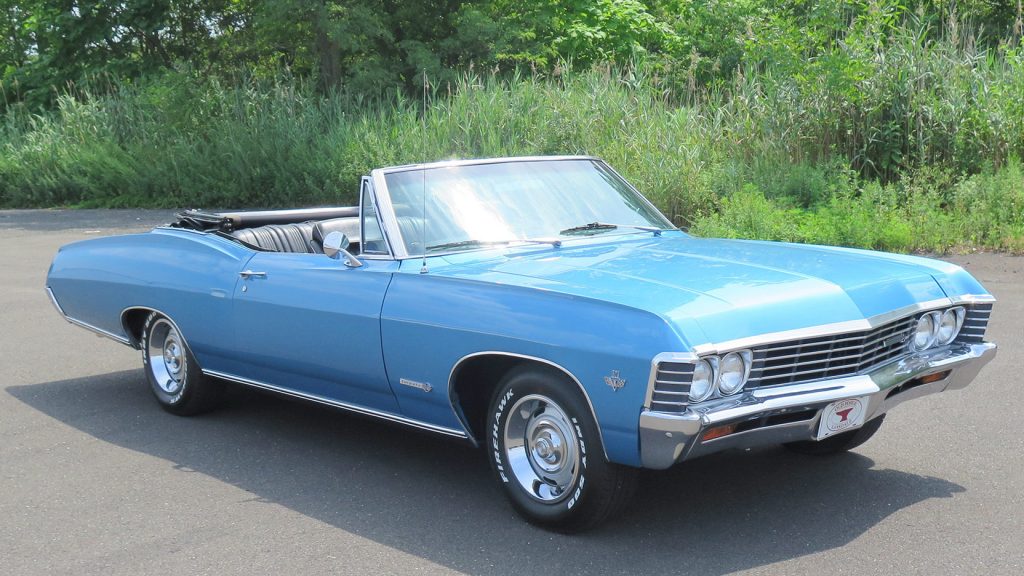 One of Chevrolet’s most legendary models , this is undoubtedly the Impala . It first came to light in the late 1950s and it appeared as the “cherry on the cake” – the fruit of the evolution of the Bel Air model over the last decade. For more than 60 years, Impala has remained the favorite car of many people, not only in America, and has even appeared as a vehicle for both good and bad guys in pop, rock and hip-hop movies and videos.

Around the mid-1960s , the Chevy Camaro appeared – also a famous model that every self-respecting American retro car collector should touch . The price of a classic Camaro from the 60’s revolves around $ 50,000 and can rise significantly depending on the condition and other factors. The Chevrolet produced some of Camaro’s most excellent representatives until the late 1970s and continued to hold positions until 2002 , when the special edition of the model was commemorated to mark the 35th anniversary of its birth. 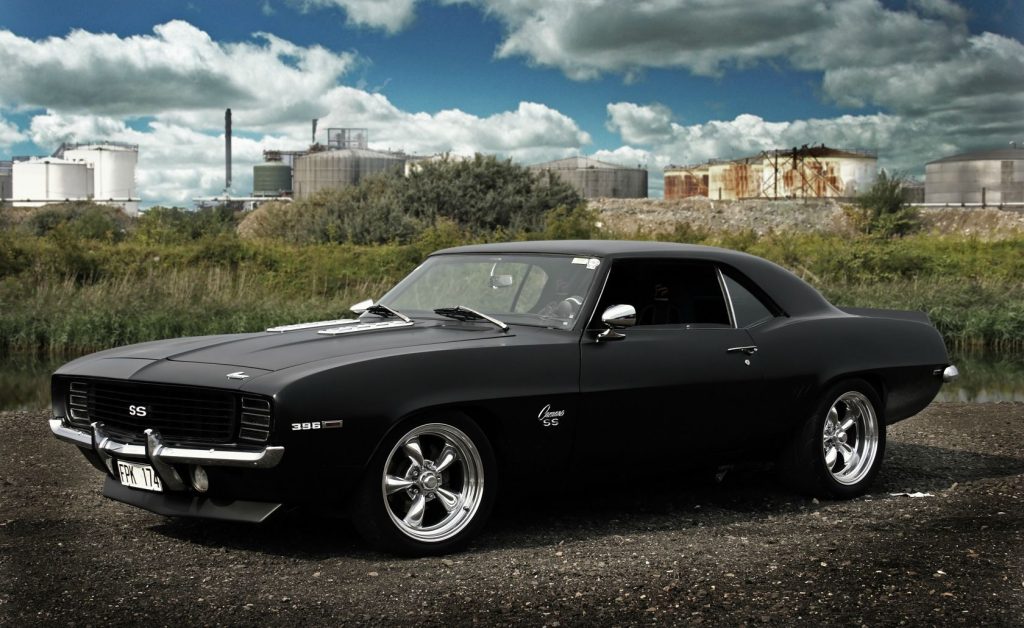 Since then, Camaro ‘s sales have not been particularly enviable, and Chevrolet and its General Motors owners have taken steps to suspend production in the near future. Thus, the model will remain in history as one of the symbols of the classic car , with the first four of its six generations remaining emblematic of the last century.

Another pearl of General Motors is Pontiac . Among the highest achievements of the brand are the Firebird models from the late 60’s, the Trans Am from 1978, which reached 200k. with the GTO . Unfortunately, in 2009 . production of Pontiac has been halted. In contrast, Cadillac’s division still holds positions. This is the car that has stuck to the climax of world standard for most of the last century, excluding perhaps the times of the Great Depression in the US and other times when humanity has had to cut costs for products that are not from essentials. 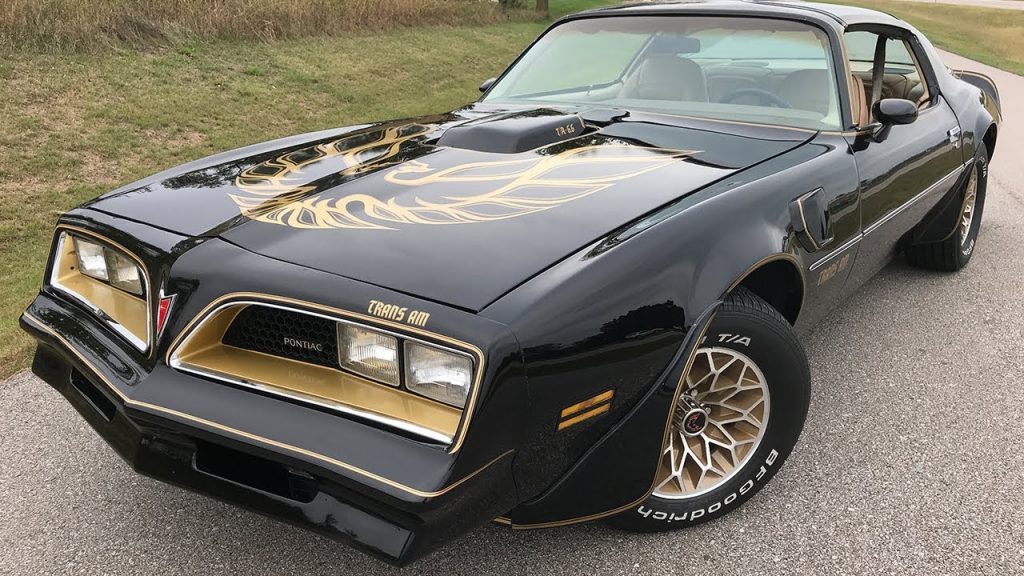 In the 1950s, however, the Eldorado Broom sold for about $ 13,000 , which is also a colossal amount of time. Only some of the exclusive Cadillac-made cars for tycoons and celebrities such as the renouncing ex-King of England Edward VIII were salted. Today, retro cadillacs star in the likes of Kendall Jenner, Ben Affleck and many more.

Plymouth , a former unit of Chrysler , produces the Barracuda , a two-door classic car that, in the course of a single decade, from the mid-1960s to the mid-1970s. During this period several thousand pieces of its various models were produced . “Where” is a legend that applauds many exhibitions today, and their prices can reach unimaginably large amounts. Some of the boutique pieces of the Hemi Kuda series from the early ‘ 70s are literally single pieces and are now sold for six figures . After 2000, the Plymouths were withdrawn from sale, with most being rebranded as Dodge or Chrysler . 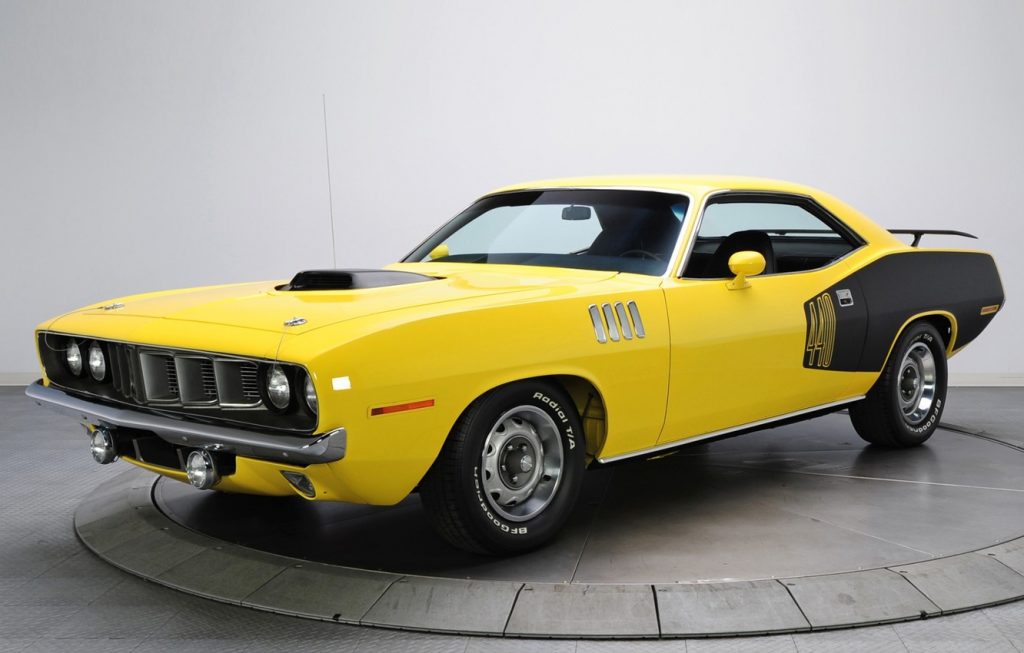 Ford ‘s Chrysler competitors also have cars that are now classed as classic . The Ford Mustang, for example, is one of America’s most famous retro cars . Designed to be rather a compact car in the beginning, in 1964 it evolved into a full-length car that, with its appearance, is about to make history

The Mustang pioneered a whole class of cars , called pony cars , on behalf of the small horse breed. The idea was for a car that is still achievable in terms of price, and the focus is on the feel of a sports car. The well-preserved Mustangs are listed at $ 30,000 . 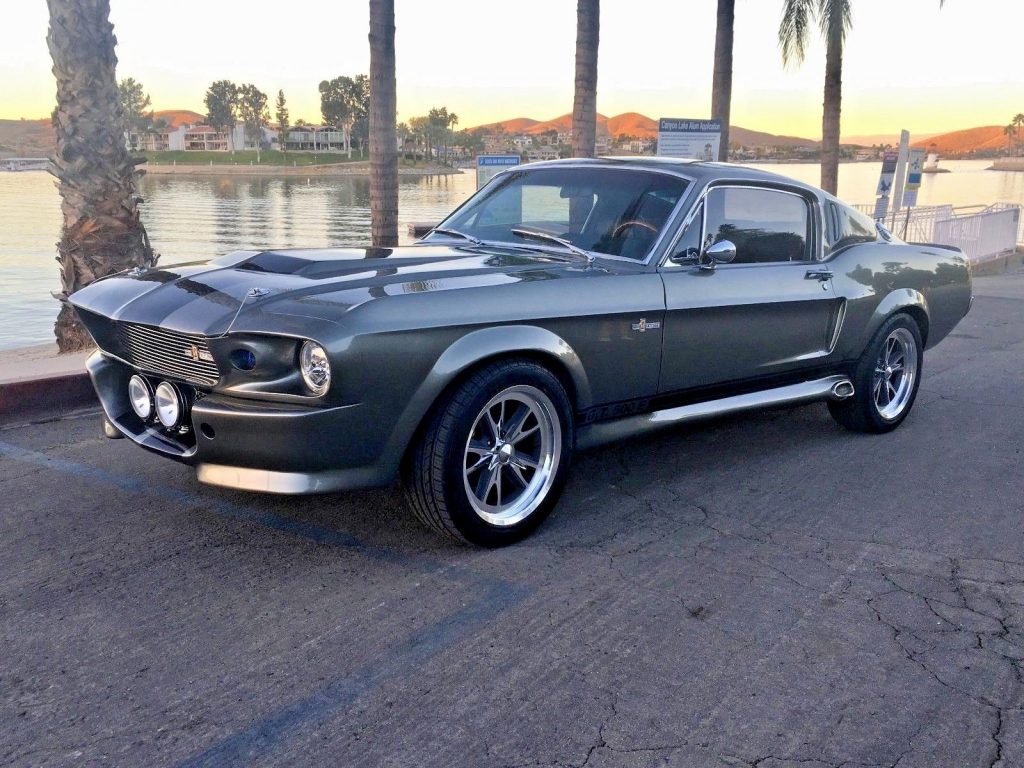 The Mustang modification by car designer Carl Shelby – Shelby models from the first half of the 60’s are a delicacy for any collector. Shelby Cobra’s price could reach over $ 1.5 million. Today, the company of the same name, founded by him – Carl Shelby International . In fact, Shelby became attached to Ford in the 1960s, just after being sent to Chrysler, a live-in tight end, to whom he first called with a co-operation proposal.

And Ford, in turn, is responding to his offer because they see it as a chance to market a product capable of launching them in a safe lead over Chrysler . This is how the most expensive Mustang – the GT500 of 1967 – was born . Recently, a representative of the glorious Super Snake series recently sold for over $ 2 million. This car was made half a century ago, yet the power of its latest great-grandson GT500 series does not surpass it so much with its 700k. as the classic runs with 520k. p .

More modest in price , but no less a great choice, is the birth of the Ford – the Sedan Tudor model – mostly the pieces it produced in the 1950s. Comparatively preserved and quite legible copies of it can now be found for between 30 and 40 thousand dollars .