Undoubtedly Mercedes is one of the most famous car brands in the world. The German titanium is part of the Daimler concern, which started producing the first Mercedes cars in the beginning of the last century. Today, Mercedes-Benz produces the full range of vehicles including:

Among them are pop stars Justin Bieber, Britney Spears, rapper Drake, actors and producers Sylvester Stallone, Eddie Murphy, Kevin Hart. But where did this wheel legend come from? 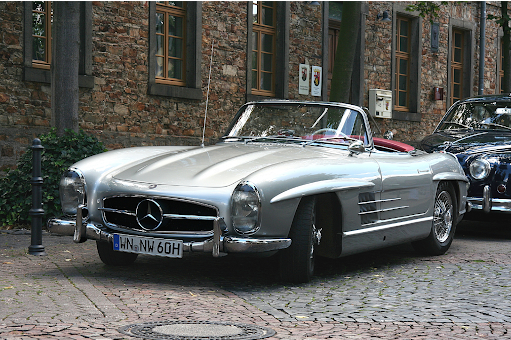 Although its mass production began only in the 1920s, the brand dates back to the 1980s. The idea is of Karl Benz, Gottlieb Daimler and Wilhelm Maybach. In 1899, rich businessman Emil Elinek used the nickname “Mosu Mercedes” at a car rally in Nice. Mercedes was actually the name of the developer’s daughter.

The brand was later registered by Daimler Motor Gesellschaft (DMG), one of the forerunners of today’s Daimler. The first Mercedes appeared after DMG merged with the company of Carl Benz, to be reborn into the Mercedes-Benz, the company we know today.

Nowadays, Mercedes is striving to keep up with global trends, by investing more money into developing electric versions of all its models, as well as in solar panels suitable for home and other innovative technologies.

The road to here is long and winding, but has always been filled with star dust. A legend was born in the Mercedes in the 1950s. The Mercedes-Benz SL class derives its name from the German ‘super leicht’ – literally ‘super light’ . For the first time.

The first model in the series is the “300 SL” – a sports model that by the time of its appearance became a favorite of cinema actor Clark Gable, called the King of Hollywood

Although produced in relatively small numbers, “SL” gathers fans all over the world, among them not many celebrities. His glory seems to continue to this day. In 2015, Bloomberg wrote that the model was applauding at various retro car auctions in the US and around the world.

Over the years, the various collaborations of Mercedes have allowed the brand to collect a diverse catalog of luxury and super-luxury models. In 1960, his parent company Daimler purchased the capital of the luxury car company of the same name at Wilhelm Maybach.

A few years ago, it ceased to exist as an independent brand and was transferred under the tutelage of Mercedes-Benz, a super-luxury Maybachread on G ‘and’ S ‘class models are among the the most interesting sights of the big auto expo. 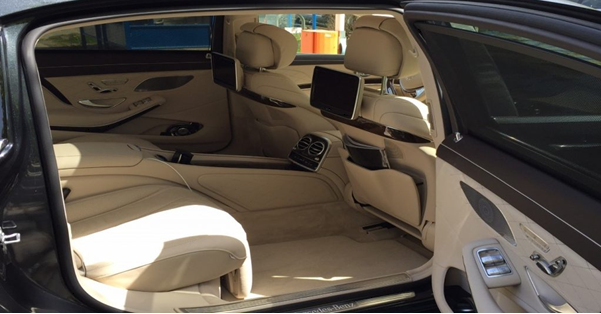 In the 1970s, the Mercedes concept was born, and today we know it well, realized by the Daimler’s Smart brand. Despite Volkswagen’s strong investment interest, the first Smart model came out two decades later – in 1998, under the Mercedes cap.

The infamous “G” class is the off-road series of Mercedes, one of the most expensive representatives of the brand

Its production began in 1979 and to this day the G models do not go down the sales charts and are considered to be the most luxurious and desirable Mercedes among the rich circles. 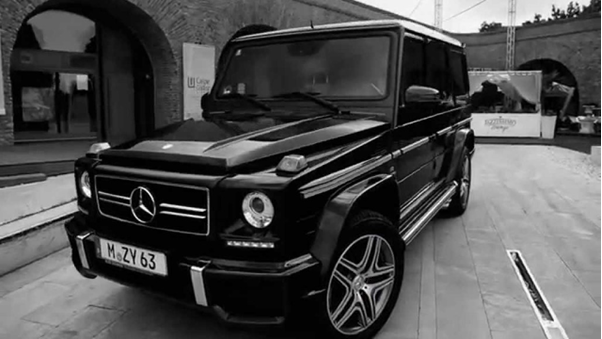 In the late 1990s, the first A-Class cars appeared. After the A 1997 Mercedes A W168 rolled over to the horror of its creators during a salmon test, manufacturers decided to download the model commercially. They even buy back all units already sold to prevent the risk of more incidents until they find a way to solve the problem.

After this difficult decision, the brand still manages to stay on the market and even stay on the crest of the wave. Despite the huge cost of fixing the defects, the ‘A’ class is back in the game and in the coming years sells over 1 million units.

In 2018, the fourth generation of Mercedes A returns with full force in the image of the W177 model, which belongs to the subcompact representative hatchbacks.

Another company already assimilated to Mercedes-Benz today is AMG. It used to be a separate company specializing in tuning cars of this brand, and since 2005 Mercedes-AMG has been bought out and is now a subsidiary of Daimler. Naturally, AMG models maintain some of the highest prices on the market. The Mercedes-AMG-GT, launched in 2015, is one of the company’s most successful models. The 2020 model starts at $ 100,000.

The distinctive logo of Mercedes, a three-beam star, was registered as a trademark at the beginning of last century.

Of course, over the years it has undergone some transformations, in which the inscription is present or not, but in general it retains its general recognizable appearance to this day. 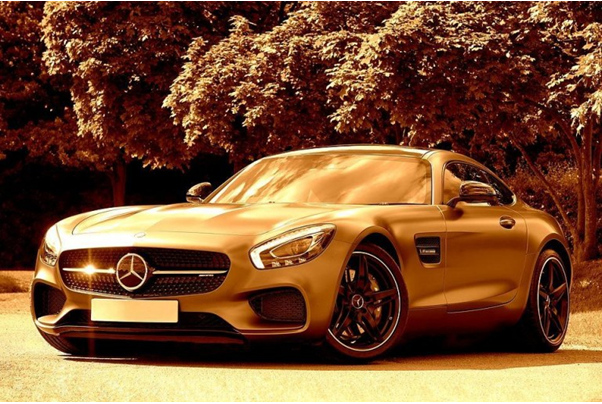 The Mercedes-Benz Super Class S luxury line needs no introduction. It proudly bears the company logo as a flag – this comparison is very much in place as the ‘S’ class is one of the most distinctive cars of the brand. The base sedan “S” class in 2020 costs a modest $ 90 thousand, but you will agree that what is an “S” class if it is not a convertible? This modification costs about $ 40,000 on top of the price.

For about $ 40-50 thousand you can buy a completely decent and luxurious C Mercedes class. In fact, these models are much sought after and hold the top spot in luxury car charts in recent years. The “C” class also has a convertible modification.

The first EQC was also launched in the first part of 2019. This is an Mercedes electric car with a lithium-ion battery. This luxury car is off-road.

The first pieces of it have only recently been sold to the most eager Mercedes fans. Some analysts say this car was created to compete for Tesla sales. Its price is about 65-70 thousand dollars.

Although it comes from Germany, Mercedes holds the top places in the charts, especially in the United States. The car giant’s profit for the third quarter of 2019 alone is over € 1.8 billion. In 2018, the company even managed to outperform its eternal rival BMW in financial terms.