A brief history of Ferrari cars

Home>Blog of Brone.bg>A brief history of Ferrari cars
Previous Next

A brief history of Ferrari cars

Enzo Ferrari founded the Ferrari Scuderia in 1929 mainly for the production of racing cars because he had no interest in producing passenger cars. 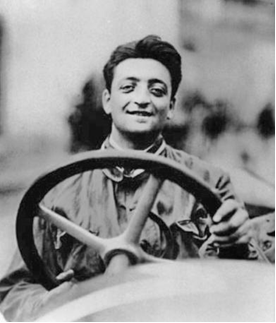 Since then, Ferrari has been associated with some of the most sought after sports cars in the world, and this continues to this day. Purchased by the Fiat Group in 1969, Ferrari still retains its presence in motor sports, especially in Formula 1. At the same time, the Italian carmaker also produces such famous road vehicles as the Dino, 288 GTO, F40, F50 and Enzo.

The Ferrari brand was created to enable Enzo to prepare for races with different drivers from Alfa Romeo. This continued until 1938, when Enzo was hired by Alfa Romeo to lead their department for car racing.

In 1941, the Alpha Romeo Company was confiscated by Mussolini’s fascist government. Enzo’s department was small enough to be unaffected. Having been barred from contract for four years, he focuses on the manufacture of aircraft machinery and accessories.

In 1943, the Ferrari factory moved to Maranello, where its headquarters are until now. It was bombed by the Allies in 1944 and rebuilt in 1946.

After the end of the war includes in its production cars. The first Ferrari road car was built in 1947 and was called the 125 S, powered by a 1.5 L V12 engine. In fact, Enzo only made and sold cars to finance the Scuderia Ferrari. 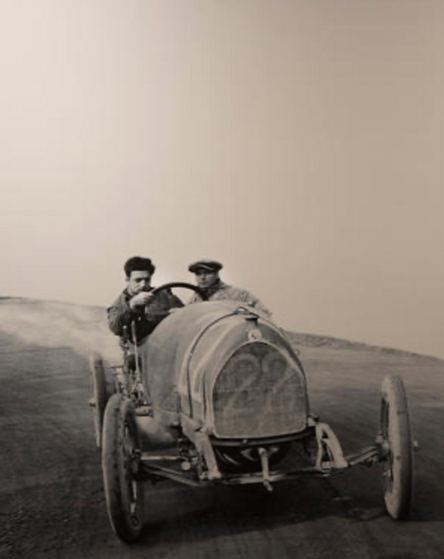 In early 1969, Fiat bought 50 percent of its shares in Ferrari. With the increase in investment, the rapid expansion of the production of  engines for th

e Ferrari Dino begins. The investment for the new model also makes it possible to further develop the Ferrari range. 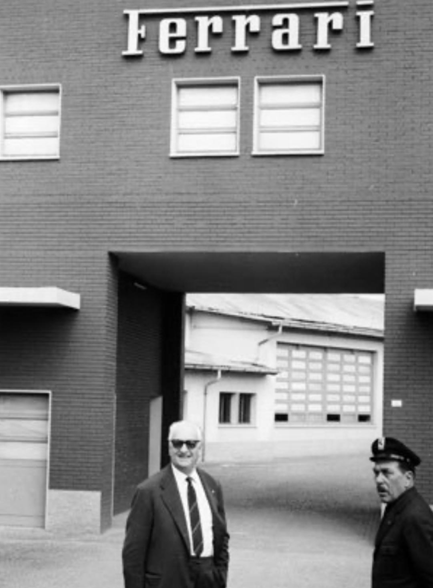 In 1988, Enzo Ferrari led the launch of the Ferrari F40, the latest new Ferrari to be put into production before his death later that year. This is possibly the most famous super car ever made in the world.

From 2002 to 2004, Ferrari built the Enzo – in honor of the company’s founder. This is the fastest Ferrari model at the time. Initially, Enzo was only available to its most loyal and regular customers. And every one of the 399 cars made began to be talked about immediately.

Ferrari’s philosophy is to build** the greatest cars in the world,** which fits perfectly when it comes to great sports cars. Everything in Ferrari cars is superb, unique and recognizable. Their incredible production is a continuous driver of the automotive industry going forward.

For decades, Ferrari has been one of the best car brands in the world. The list of the biggest road cars of Ferrari is not short at all. Ferrari has the incredible ability to produce some of the best sports and road cars in automotive history. Here are the best Ferrari’s of the last six decades: 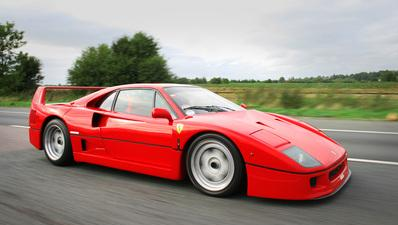 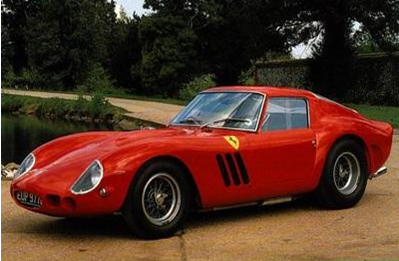 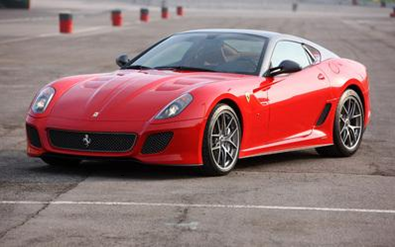 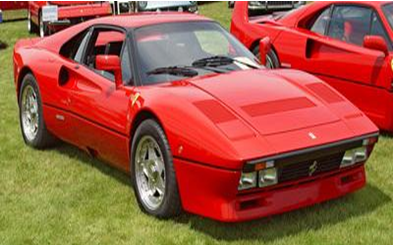 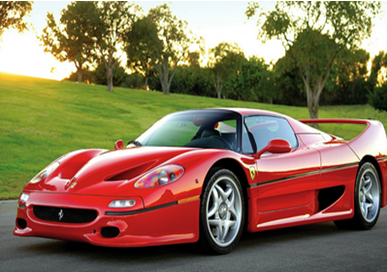 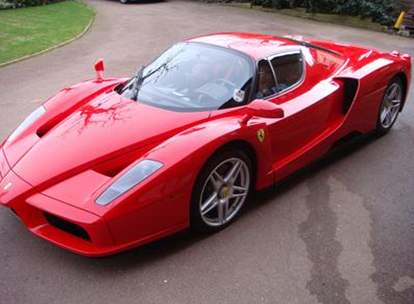 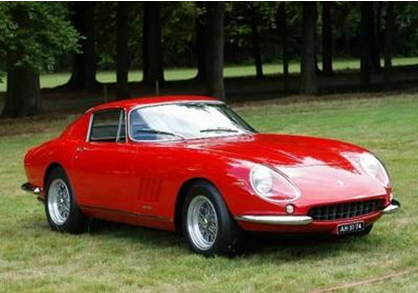 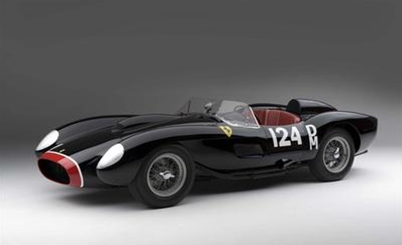 The 250 GTO can be considered the first in the line of Ferrari super cars. Dino is the first mid-engined Ferrari, and while it was not particularly powerful, it looked great and will continue to be used in most Ferrari cars. 288 GTO and 599 GTO are also great traditional models. And the F40 is still considered the best super car ever made.

FACTS YOU MAY NOT KNOW: