What are the rarest retro cars and what is their value?

Home>Blog of Brone.bg>What are the rarest retro cars and what is their value?
Previous Next

What are the rarest retro cars and what is their value?

There are cars that are rare. But there are some that are so rare that the probability of having the pleasure of seeing them even for a moment on the roads is extremely negligible. These valuable and rare cars have collector’s value and are usually part of museum exhibits or are in private collections.

The rarest retro cars that excite the imagination of connoisseurs 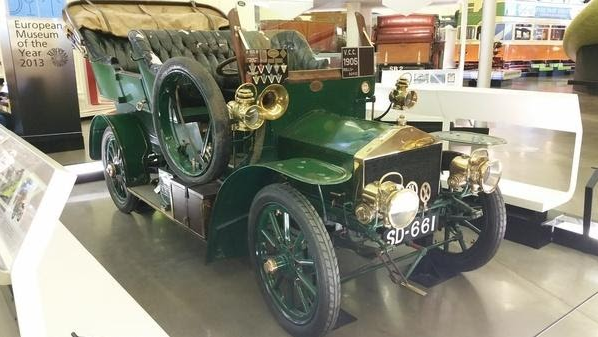 This is the first car model produced by Charles Rawls and Henry Royce in Manchester in 1904. Six of the same model are produced, but today only one car remains, making it one of the oldest and rarest cars on the planet.

An interesting fact is that the name of the car simply refers to the horsepower it develops.

Rolls – Royce 15 hp. The village debuted at the Paris Motor Show in 1904, and its presentation marked the beginning of the automobile company Rolls – Royce, which is still considered one of the companies that produce luxury cars of high class.

Today, the extremely rare (and only) Rolls car – Royce 15 hp. The village is part of a museum exposition and can be seen at various car shows around the world.

The car cannot be valued, but insurance companies estimate that its price is likely to reach $ 35,000,000. 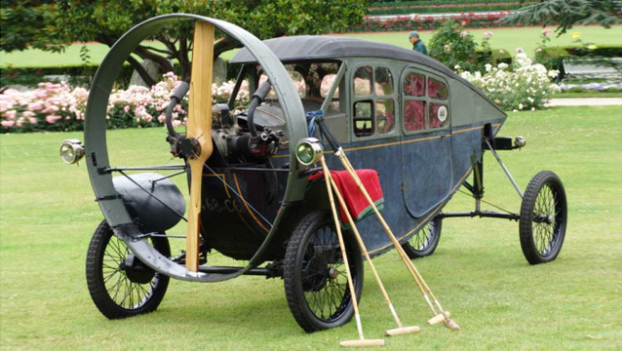 In 1921, Helica was introduced to the world and the press immediately called it “the car with wings”. Made in France and designed by the popular car manufacturer Marcel Leyat, Helica attracts interest with its extremely unusual and original look. What makes this car model so unique is that it is powered by a huge propeller (like an airplane) instead of an engine. The “body” of the car is made entirely of plywood and weighs only 250 kg, which makes it extremely fast for its time. Precisely because it can develop dizzying speeds, Helica failed to establish itself on the mass market and only 30 units were produced and sold from it.

Today, all preserved Helica de Leyat pieces are owned by private collectors and are rarely put up for auction. However, it is estimated that if an original unit still appears, the price at which it will be sold is about $ 20,000,000. 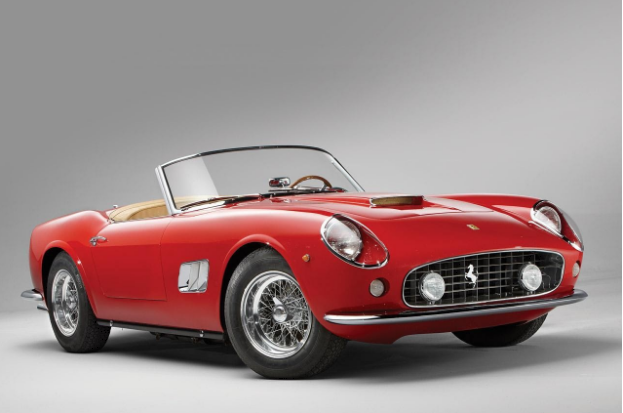 This is the only Ferrari model that is a convertible. And this makes it the rarest of all models of the Italian brand. The lone convertible was sold in 1956 to car collector Bob Lee for $ 9,500, who negotiated the price with Enzo Ferrari in person. Collectors claim that Lee still owns the Ferrari 250 GT Spyder, making the convertible the only car produced by Ferrari to be in the hands of its original owner. According to experts, if this model goes up for auction today, its estimated price would be at least between 10 and 20 million dollars. And maybe much more.

Oldsmobile F – 88 is a real priceless treasure among the rare retro cars that every collector would like to add to his collection. The model left the factories of GM (General Motors) in 1954 and with its incredible construction and design immediately became a classic car. And the fact that only 4 of it were sold in the period from 1954 to 1959 make it an invaluable find today.

What is special about the Oldsmobile F-88?

The model has a rocket engine of 250 hp. village and fiberglass body, and its exterior is extremely original and non-standard for its time. In this model, GM first puts the gear lever between the driver’s and passenger’s seats (until then, the levers were placed under the steering wheel).

Today, the Oldsmobile F-88 can be seen at the Gateway Colorado Automobile Museum, and a piece of the rare retro series was sold at auction for $ 3.5 million to an unknown private collector.

This Porsche model can definitely be called the “hidden gem” of this brand. As well as being one of Porsche’s rare models, the 916 is one of the rarest retro cars to be found today. Production of the model began in 1972, but only 11 units were produced and all but one are prototypes. There is no real production of the Porsche 916, as it turns out that the price at which the car company has to put it on the market is much higher than acceptable. (Just for comparison: the production price of the Porsche 916 is calculated at $ 14,000, while the price of the Porsche 911 released the same year is $ 11,000). Only for this reason, manufacturers stop production of the model and all lovers of elegant and fast cars lose. Because the Porsche 916 is the fastest and lightest car that the Italians have ever created. The model develops a top speed of 233 km / h, has hard springs, disc brakes with ventilation and a bunch of extras. 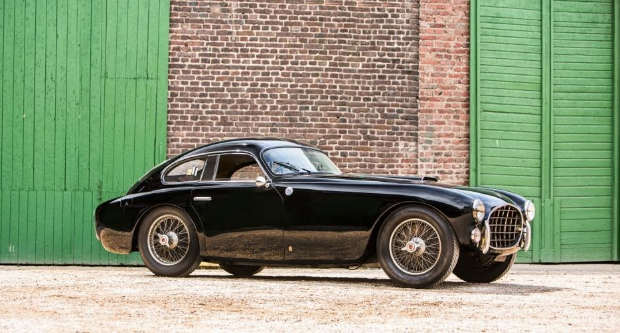 Talbot is a company with a rather controversial history. Founded in 1903, until 1994 it passed through the hands of many car company owners, including Peugeot and Chrysler. You may or may not have heard of this company. What is more important in this case is that wandering between the rise and the bankruptcy, in 1948 Talbot managed to produce a truly precious and very rare car – Talbot Lago Grand Sport. The model has two versions – racing and luxury. Only 12 pieces of the luxury version have been produced, which makes this model extremely rare and highly sought after by collectors.

According to experts, if an original Talbot Lago Grand Sport from the luxury version is offered at auction today, the price at which it can be sold will be around 2 – 2.5 million dollars.