Cars since their inception, fulfill one main goal, namely – transport, transportation, logistics and more. The boom in car production began after the end of World War II. The need for them is forcing countries like Germany , which has a completely collapsed infrastructure, to invest in factories.

Thus was born one of the largest car manufacturers in Europe . Of course, over the years and with the development of technology, the vehicle “car” has undergone a huge change.

Like anything new, in the beginning the cars were very simple and the price was high – only rich people had access to such an extra. These cars still hold a high price today, as they are in retro class and collectors are literally “killing” for them .

As technology advances vehicles are becoming more affordable , and with the development of the market new trends are developing on the basis of research and study of the different needs and interests of the people. Large manufacturers invest large sums in research, to offer new products sought by their customers. 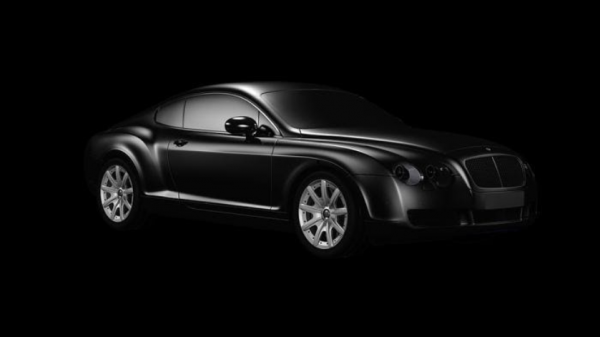 At the dawn of the 80s the creation of new products covering the requirements of the entire spectrum of customers. A wide range of cars is on the market – from expensive limousines, through off-road cars to small and mini budget models.

With the development of motor sports such as “Formula 1” and others, a new share is unfolding, namely the production of so-called super cars in small series and single prototypes.

In this business, the high technology used in racing cars is integrated directly into market models. Here we are talking about expensive, luxurious and quite fast cars, such as Lamborghini, Ferrari, Bugatti and others.

In recent years the automotive industry has offered such a variety of cars that you can to buy a car for every season and conditions.

Something for every taste

Different people – different tastes, as they say! From over 7.7 billion people on the planet, everyone has their own opinions and interests, everyone is different and unique, so everyone likes and follows different ideas.

This makes the big players in the automotive industry strive to meet as much as possible the requirements of their customers and offer more and more pampering, extras and innovations so as to increase their profits. 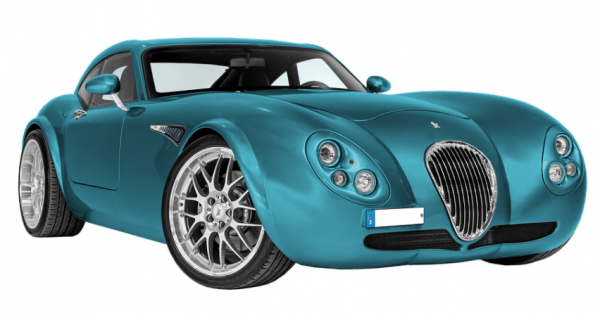 Despite the huge number of cars that have been produced in recent years, we can divide them into several classes: 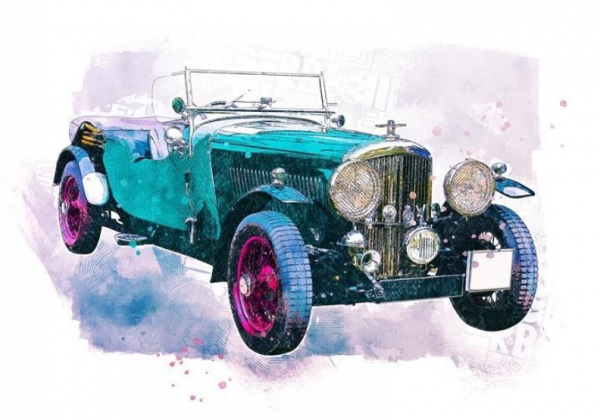 Electric cars – the modern new or the well-forgotten old

As with any new thing, it will take many steps to achieve this. In this case, it will be necessary to increase the production of electricity as well as to build places for charging new vehicles. 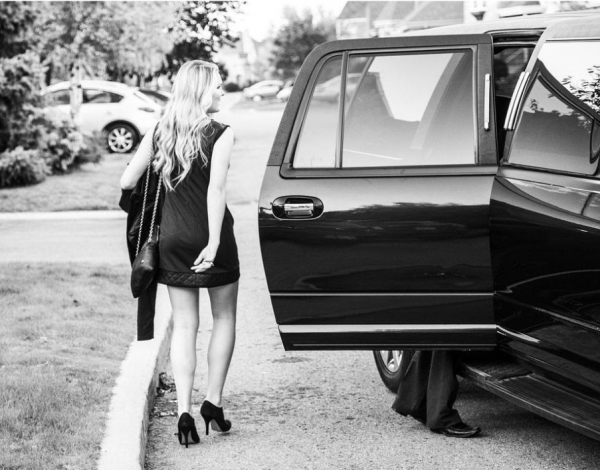 The development of the automotive industry in the last 20 years is stimulated by environmental norms that a large percentage of countries around the world support in order to reduce pollution . These requirements gradually increase with each passing period.

To reduce environmental pollution and protect the planet from harmful emissions many more decisive steps need to be taken.

One of them is restricting the movement of older cars in the central parts of big cities. All this encourages many people to use rental cars instead of buying personal ones. In recent years, car rental has really become a fashion and a truly thriving business. 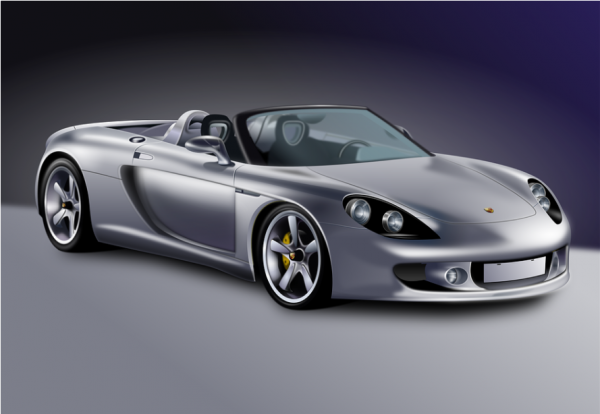 Specials in their class

They say that dreams are free at this stage, but many people still pay substantial sums to reach them. Super cars have always been at the top of the food chain in the automotive industry.

As mentioned earlier, all existing new technologies are used there. Of course, this mix of exceptional design, brutal power and unprecedented aerodynamics impresses all fans of cars and high speeds.

As we know, the prices of high-tech gadgets are insanely high, and because the temptation is great, many people dream of one day owning or at least briefly riding such a “beast”.

The possibilities are many, but one of them is a person to rent a car and so at least for a moment to touch his dream. Here’s how great occasions become even more memorable with our favorite car rental.

Special occasions are the right time to pamper yourself

Each of us has more or less in his life had occasions to have fun and relax – wedding, prom, bachelor or bachelorette party, surprise for our special people and much more.

As we all know, these are special moments in our lives in which we want to experience unforgettable moments and feel truly satisfied.