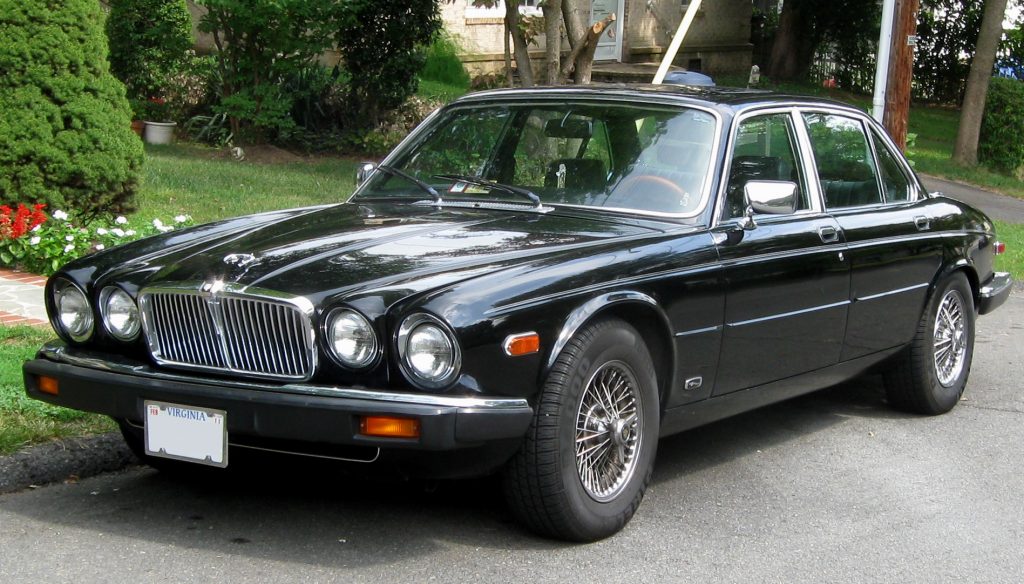 Some like the latest. Others discover jewellery in the classic beauty of the past century that can make any occasion even more memorable. And Jaguar Sovereign is an exactly one such iconic time machine. It will make every person on the street to turn back and to stay one or more minutes in silence to be able to perpetuate the moment, at which this model of Jaguar was passing through. But those who are riding will be able to travel back to XX century, when the car had appeared for the first time. This returning back in time will allow them to take the emotional black and white whirl for a while, when the “retro” is considered as highest class. The interesting fact is that since Jaguar have bought Daimler to expand their factory in Coventry, England, the Company used Daimler as their basic car scale. In 1968 the first Sovereign model had been exposed on auto show and since then it has transformed in a more perfect and complete Jaguar XJ6 with Daimler badge. So for many years from then, Sovereign was immutable representative of the shiniest model between all types of Jaguar.

On exterior basis, this Jaguar Sovereign limo may be considered as an approach to lock the ideas of the past century on how would the typical luxury limo looks like. We cannot deny that the British have done their work really nice. It shows a shiny outdoor design of the Jaguar that is at the same level of many modern cars. Maybe it even passes them… By the 5.3 litres’ V12 engine and the huge dose of almost antic retro shade, flowing even from the rims. The car is long and low, which gives an additional classic accent on the vehicle. The black colour of the car on the picture more highlights the shiny class and professional attitude invested in every single part of the Jaguar.

Entering into the car, we get into salon that represents the best and might be estimated as 10 of 10. The typical smell of classic Jaguar in itself deserves an attention to be paid on. This car really brings with itself the traditional odour impression of high qualitative British lather and wood. But this combination is absolutely amazing. The light salon touchy contrasts to the dark appearance of the car outside. But right here is rooted the real beauty of Jaguar Sovereign V12 5.3 limo. The lather covered seats and the heavy plush floor mats contribute for the whole sense for an over thirty years old expensive and luxury car.

The Jaguar models are always considered as lush and majestic cars. This is the reason why when you think about the typical Jaguar, the image of English aristocrat, who rides on the back seat accompanied by his coquettish lady appears. High class, style and elegancy are the other nouns that fit very good to this model. And it is these natures that make the vehicle appropriate for the most special occasion. In this connection, Sovereign range of cars is the best example for how the big cat may looks… When the money are no problem, of course. This is the reason why Jaguar is between the most revered vehicles of BMW and Mercedes Benz and very cleverly race against and with them.

Jaguar Sovereign represents a clear state and status. The level of completion and equipment is epitome of what Jaguar may offers at its best qualitative level. Its long history and its unsurpassed individual vision are very well caught in this model, attracting the eye of the real connoisseurs. As a finale, it is known that the retro is always in fashion. This Jaguar is in the typical spirit of the past century and no one is going to make a mistake choosing it for its special day.